PCB Chairman Ramiz Raja urges to have a cricketing bond between India... 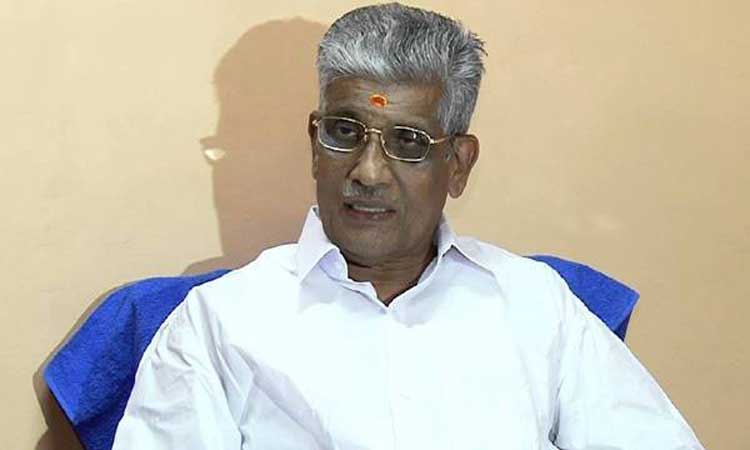 Kottayam: An outfit of Kerala's influential Nair community Monday rejected a call by the numerically-strong Ezhava caste leaders that a political party for Hindus be floated in Kerala, saying governance was not the duty of a caste or religious group.

General Secretary of the upper-caste outfit Nair Service Society (NSS), G Sukumaran Nair, said his organisation was not ready to be part of any political party based on caste and religion or the idea of a broad Hindu alliance.

A day after the council of the Sree Narayana Dharma Paripalana Yogam (SNDP), headed by Ezhava leader Vellappally Natesan, decided to hold talks with like-minded majority community organisations regarding the formation of a political party, Nair said the existing reservation system in the state was the major hindrance towards the unity of Hindus in Kerala.

"We are not even interested in holding talks (with anyone) on such political formations... Because such a move is against the principles of NSS and its value-based activities," Nair said.

Natesan had yesterday said a majority of SNDP director board members were for the creation of such a party and that a final decision by the SNDP's council in this regard would be taken after discussions with other like-minded and majority community organisations.

Noting that NSS was not a political outfit, Nair said that caste and religious organisations entering politics would hurt basic democratic principles.

At its meeting yesterday, SNDP Yogam had decided to hold a Save Kerala Yatra from Kasaragod to Thiruvananthapuram from November 15 to 30.

The decision of SNDP Yogam, founded by 19th century saint reformer Sree Narayana Guru, assumes significance as BJP, which is yet to open its account in the state, has already started wooing the organisation into its fold for electoral gains.

With BJP looking to expand its base ahead of civic polls due in November and Assembly elections next year, BJP chief Amit Shah had held a meeting recently with Natesan. VHP leader Praveen Togadia had also met Natesan some time back.