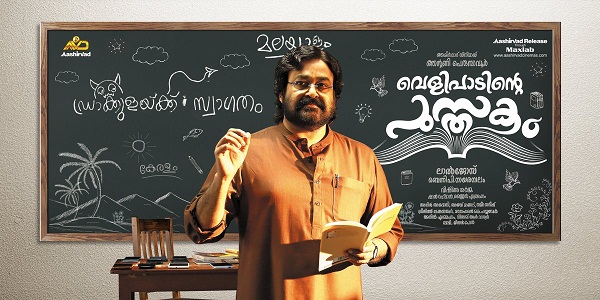 Kozhikode: Amidst raging debates over the JNU row, Malayalam superstar Mohanlal Monday said the debates, discussions and strikes that do not contribute to a country's growth is an "insult" to the nation.

The actor, in his blog 'The Complete Actor', also said that parents should educate their children about the country and its culture to ensure they do not raise slogans against India.

"All thoughts, debates and strikes are good, but only if they lead the nation to progress in any manner, pave for its growth, or give more strength to the country's freedom," he said.

"Any discussion that does not strengthen the freedom, which had been attained and still retained through sacrifices of many, is not only meaningless but an insult to the nation. We quarrel with each other by defining what patriotism is," he said.

"What is more shameful than this on Earth? What is more insulting than this to those who sacrificed their lives for the nation?" he asked.

In his post titled 'What's the point in living, while India is dying', the national award-winning actor also hit out against those who criticised armed forces while sitting in the comforts of their homes.

"It is after utilising all comforts that we come to offices and public places for holding discussions and organising strikes..For pelting stones, abusing soldiers and picturising anti-nationals as representatives of free speech," the 55-year-old actor said.

Stating that he was not interested in the ongoing political debates and other hue and cry, Mohanlal said the attitude of some people towards the issue had 'disturbed' him.

An avid blogger, who frequently writes his views on social issues, also said, "If they (parents) speak to their children about the country or at least give them 'Letters from a Father to his Daughter', it was enough to ensure that no son or daughter will raise slogans against India.