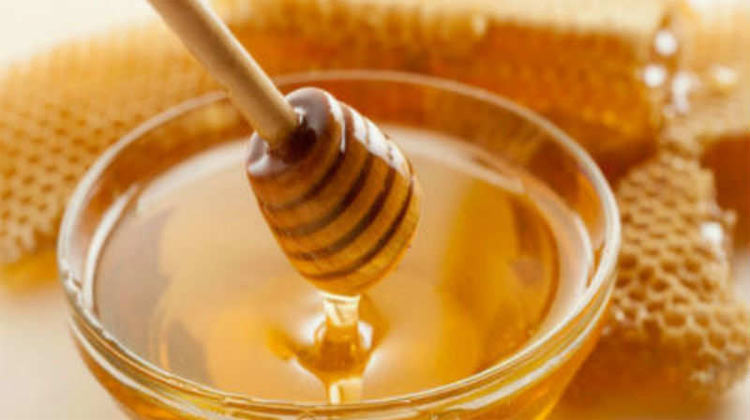 Kochi: In a bid to tap the state's potential in making honey with medicinal values, the state government Friday launched a four-month long "honey season" through which cultivators and beekeepers will try to increase the production and sale of the product.

Officials associated with the move said public sector honey procuring and processing agencies including Kerala Khadi and Village Industries Board, Kerala Horticulture Corporation and the Forest Department will work for procuring honey from beekeepers and cultivators during the season.

They procure raw honey at the rate of Rs 130 per kg and processed honey at a price of Rs 315 per kg.

"Kerala, first in the production and the treasure of honey in the country, is all set for honey season beginning from January to April," said M Muhammed Haris, Financial Advisor, Kerala Khadi and Village Industries Board.

Noting that Kerala honey has many peculiarities as its ingredients are collected from different type of flowers of various kinds of trees, he said the Kerala Forest Department sells forest honey at a price of Rs 385 per kg.

"The bees collect honey from teak, rosewood, rubber, Arya vepu, cardamom and vaka. But in Himalayan regions bees procure honey from one type of tree, i.e. Surya Kanthi. The medicinal value of Kerala Honey is known to the country and abroad," Haris claimed.

He said the honey collected from Nilambur forests in Malappuram contains gold contents which is good for health of babies.

"The farmers from Tamil Nadu put up boxes in coconut groves, rubber, cardamom, cashew, cocoa plantations and collect every five to six days. They will get 10 kg of honey from a box in six days," he said.

Haris said there is a lot of scope for beekeeping industry in the country and 300 per cent increase in honey production is not impossible if the government chalked out proper schemes.

"The US, Canada and China are prominent in the production of honey. The agricultural production will also increase as the rearing of bees will help pollination and fertilization in plants. The honey industry will be Rs 100 crore achievement in the near future and contribute the economy of the country," he said.