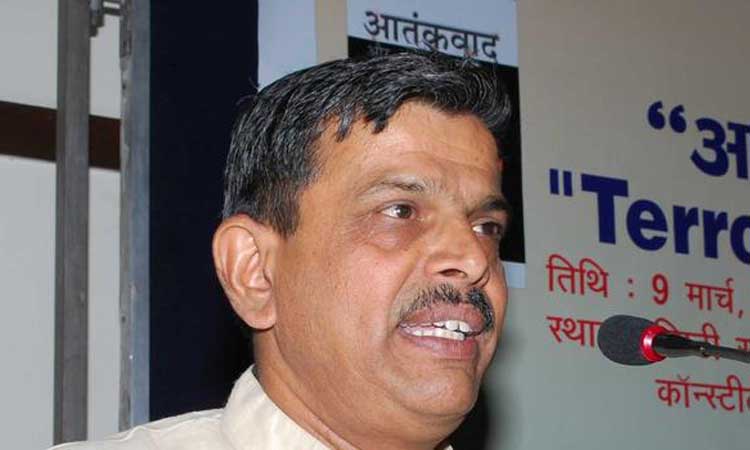 Thiruvananthapuram: The Head of the Syro Malankara Catholic Church in Kerala Thursday reacted cautiously to the Rashtriya Swayamsevak Sangh's reported move to set up an organisation to reach out to the Christian community.

"We have to wait and see...that is the only thing I can say now," Major Archbishop of Syro Malankara Catholic Church, Mar Baselios Cleemis, also President of the Catholic Bishops' Conference of India, told reporters here.

"Everyone has the freedom to form any type of organisation. But its acceptance depends on the virtue it produces," Cleemis said at a press conference on the centenary birth celebrations of late Archbishop Benedict Mar Gregorious.

"So at present we can only say...wait and see, now," Cleemis said.

He also said, "No one can say that an organisation will not change never ever. But, we have not had any experience now that it (RSS) has changed. However, we cannot say that there will not be any change to that organisation."

When asked whether the Church welcomes such a move, Cleemis said "I am not clear on the intention about such an outfit. Unless the objectives are shared, people will have their own apprehensions."

"They have not yet disclosed their objectives...my doubts will be cleared by their attitude and not by statements...what new thing they are planning to do through this," he asked.

"Antagonistic statement on the one hand and approach like this will not go together," he said.

When it was pointed out the objective was "reaching out to the community," Cleemis said "if that is the aim...we have Prime Minister, ministers, leaders of the party that rule the country.