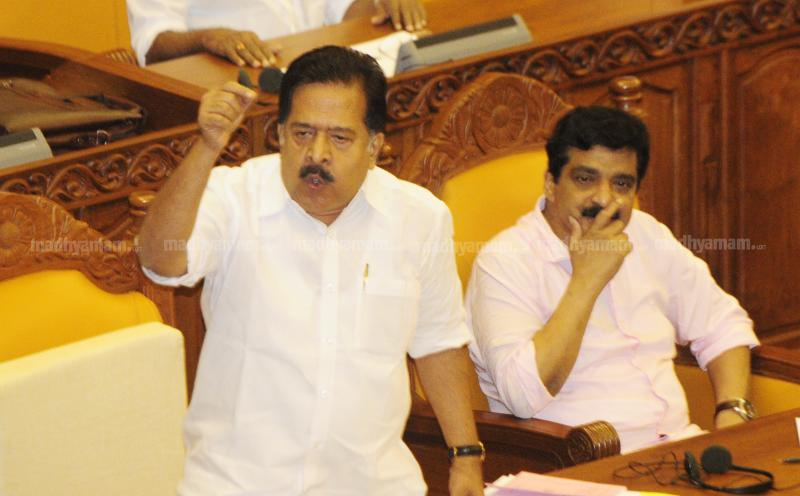 Thiruvananthapuram: The state government on Friday said it deserved part of the credit for the fast disposal of Narath arms training case in which an NIA court on Wednesday convicted and sentenced 21 people.

"This case was first dealt with by our police and a clean job was done by our officials. Later, it was taken up by the NIA and everything was done at a fast pace," Kerala Home Minister Ramesh Chennithala told IANS.

Chennithala said the state police were fully prepared to deal with subversive activities and the conviction of the 21 people by the National Investigation Agency (NIA) Special Court in Kochi was an illustration of how the Kerala government was doing its job.

The case pertained to a secret arms training camp that was organised by the activists of the Popular Front of India (PFI) at Narath in Kannur district on April 23, 2013.

Police had raided the camp and taken into custody 21 PFI activists.

Those who took part in the training camp were mostly youth aged below 30 and Kerala Police did the "first job" and later it was taken up by the NIA, Chennithala said.

The NIA brought the case in November last year before the NIA court which completed the trial very quickly and delivered the judgment on Wednesday, he said.

The 21 people were sentenced to jail terms extending from five to seven years after they were found guilty of offences under various sections of the Indian Penal Code, Arms Act, and the Unlawful Activities (Prevention) Act.

"In the Narath case, there was perfect coordination between various agencies and it helped to speed up the trial," said the minister.

He said any sort of subversive activities would be dealt with very sternly and no leniency would be shown to those engaging in it.

"Kerala Police are capable of taking on any challenge, be it Maoists or others," said Chennithala.