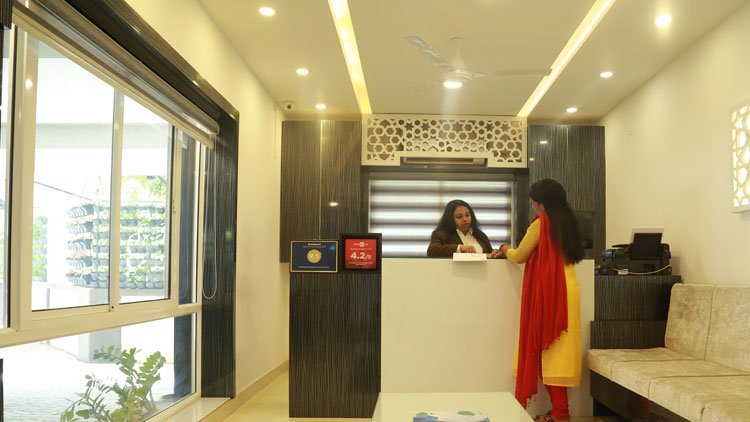 Thiruvananthapuram: The State Cabinet on Wednesday approved its ambitious 'house-to-all' project that envisages providing 1.72 lakh houses to the landless and others in the Below Povery line categories and low-income families.

"The project will be implemented in three stages," Chief Minister Oommen Chandy told reporters here after a Cabinet meeting.

In the first phase, the plan was to build multi-storied apartments for 75,000 landless and BPL families, while the second involved giving housing loans with interest subsidy to those families having own land.

The third phase was to construct 22,000 houses at the rate of one house in equal number of wards for extremely poor people in association with local civic bodies.

The Chief Minister said the first phase of the project would be implemented by the Housing Board.