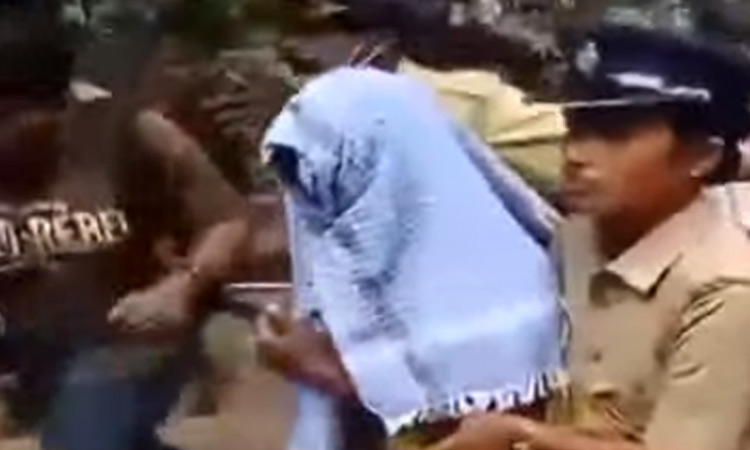 Talking to media, Surendran said that as soon as he heard that some women allegedly entered the temple and worshipped there, he ordered a probe by the Vigilance Department of the Travancore Devaswom Board.

"I have asked for a report from the Devaswom Commissioner and action would be taken based on the report," he said.

According to the temple rules, women in the age group of 10-50 years cannot enter the temple premises.

Photographs of woman devotees worshipping at the Sabarimala temple were published online on April 12.

Following norms, temple officials ask women arriving at the Hindu temple for documents, in case they have doubts about their age.

Situated on the mountain ranges of the Western Ghats at an altitude of 914 metres above sea level, Sabarimala temple is four km from Pamba in Pathanamthitta district, which is around 100 km from the capital city.