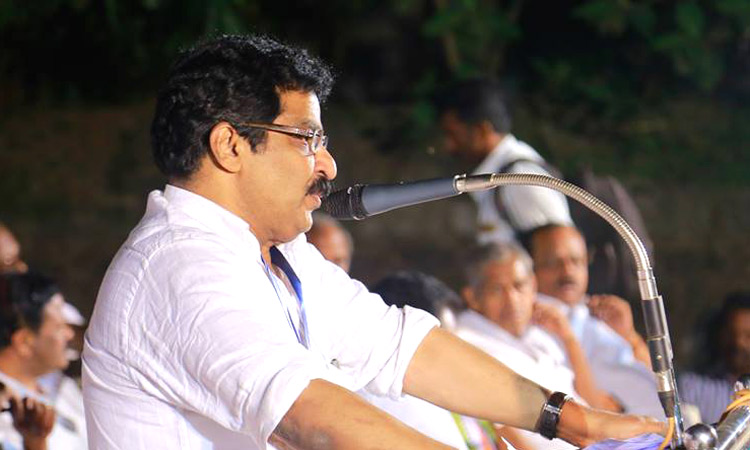 The post was held by party’s National General Secretary P K Kunhalikutty, who was elected to Lok Sabha in the bypoll in Malappuram on April 12.

Howevefr, no discussion was held on the candidate for Vengara assembly seat, lying vacant with the resignation of Kunhalikutty, he said.