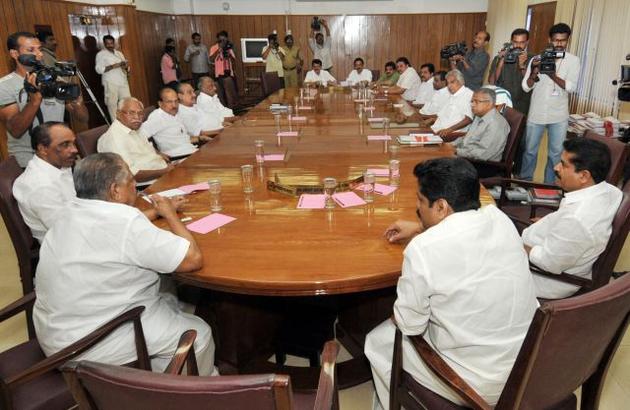 Thiruvananthapuram: Nearly one lakh homeless people in Kerala would be covered under an ambitious state government project to build apartment complexes during the first year of its implementation.

A decision to start work on Project LIFE in select districts and provide homes to one lakh people in the first year, was taken at a review meeting convened by Chief Minister Pinarayi Vijayan, an official release said here Thursday.

Announced last year, Project LIFE (Livelihood, Inclusion, Financial Empowerment) envisages not only a roof for those who do not have houses, but also a complete rehabilitation package, expected to benefit over 4.70 lakh families.

The meeting asked institutions and individuals to contribute to the project, the release said.

Government land would be considered for the project in the initial stage and number of houses in each districts would be decided based on the availability of land, it said.

Beneficiaries would be finalised based on eight parameters, it added.

In the first phase, it would come up in 14 locations.

Under the programme, a string of model residential complexes, where a large number of people can be accommodated, will be constructed in select locations.

The state government zeroed in on the housing complexes instead of building individual houses due to shortage of land and high density of population.