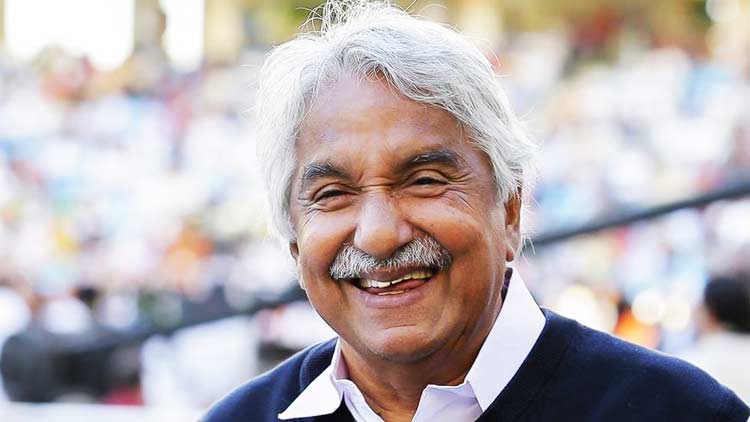 To a question if he is going to become the next party state president, pat came his reply: "Haven't I made my position very clear which I made soon after the assembly election results, that I will not be taking up any post." Chandy, who did not share a warm relationship with Sudheeran, was speaking to reporters in Kochi railway station.

Two-time Congress legislator V.T. Balram, 38, asked if there would be a generational change when the new president is announced, said there are leaders in every generation to become the president.

All eyes are now on the Congress high command which appears to have been taken by surprise over the unexpected decision of Sudheeran, 69, to quit. He also has ruled out requests from the national leadership to reconsider his decision. With party president Sonia Gandhi out of the country and the results to the polls in five states to be out on Saturday, the party high command is likely to summon the top three leaders Sudheeran, Chandy and Leader of Opposition Ramesh Chennithala to Delhi.

In the next weeks till the new president is announced, several names have already started doing the rounds. These include V.D. Sateeshan, K. Muraleedharan, P.T. Thomas, K. Sudhakaran, P.C. Vishnunath and Sashi Tharoor. However, Chandy has the maximum support. Earlier in the day, Sudheeran put in his papers after a three-year stint as the State Congress president.

On Thursday, Sudheeran had informed media that he would be meeting them on Friday afternoon, but no one had an inkling that he had called the press meet to announce his resignation.

On Wednesday, senior party legislator and former Minister K.C. Joseph at a commemoration meeting on the second death anniversary of former Assembly Speaker and Congress leader G. Karthikeyan, said that had not the party high command made the "mistake" of making Sudheeran the president, Karthikeyan would have been the president and the Congress party would have retained power at the assembly polls.

Over the years, when the party was divided between former Chief Ministers K. Karunakaran and A.K. Antony, the top post was always divided between these leaders. Ever since Karunakaran's grip on the party declined, since the late 90s, it was Chandy who held an iron grip over the party. But after the shock defeat in the May 2016 polls, Chandy withdrew from the leadership and has stood his ground that he won't take up any post.