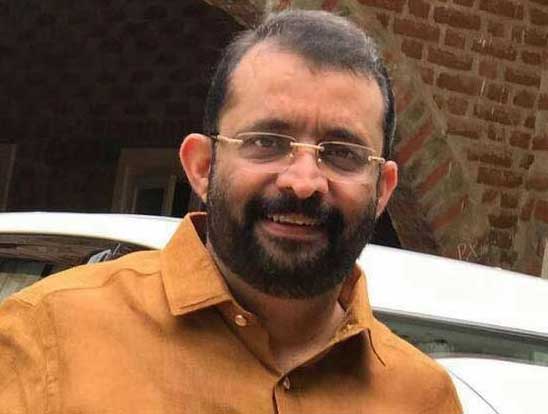 Thiruvananthapuram: The Speaker Monday ruled out expunging CM Pinarayi Vijayan’s March 9 remarks in which he had wondered if the Shiv Sainiks indulging in moral policing in Kochi had been hired by the opposition UDF.

Speaker P Sreeramakrishnan decided against dropping Vijayan’s remarks from the records of the House proceedings saying that it was merely the chief ministers "political opinion" and was not liable to be dropped.

In his ruling, the speaker said there was no precedence of removing the members’ political opinions from the records.

While replying to a notice on adjournment motion on the issue of moral policing, Vijayan had on March 9 taken a dig at the Congress-led opposition UDF saying he wonders if the Shiv Sainiks, who had indulged earlier in moral policing in Kochi, were "hired" by the UDF.

The remarks had triggered turmoil in the House with the opposition disrupting the proceedings for two days for having the CMs remarks expunged, forcing the Speaker to give an assurance that the chair would examine their demand.

But the speaker decided against obliging the Opposition.

"The chief minister had only expressed his political opinion. He had not made any unparliamentary or derogatory remarks that violate the assembly rules and proceedings," the speaker said.

The speaker also justified expunging some "unsavoury" remarks made by opposition leader Ramesh Chennithala against Guruvayur MLA K V Abdul Khader while referring to an incident at the temple town of Guruvayour in Thrissur district.