No illegality in project signed with SNC-Lavalin: Vijayan 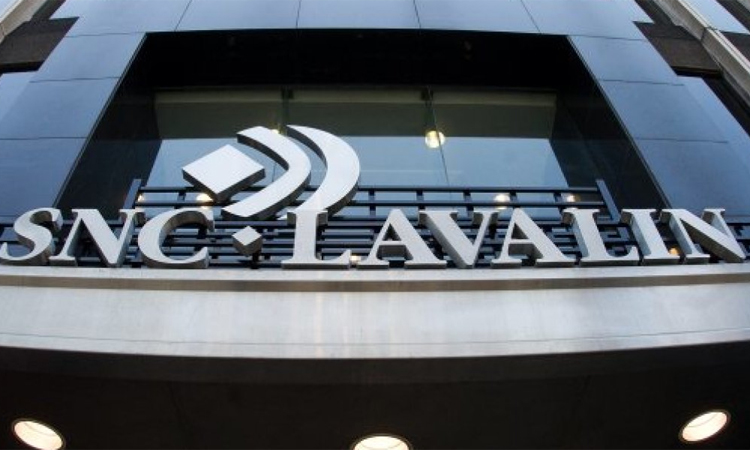 Kochi: Chief Minister Pinarayi Vijayan Wednesday submitted before the high court that there was no illegality in the hydroelectric project contract signed with a Canadian firm when he was power minister two decades ago.

In response to details sought by the high court about the controversial project involving the Canadian firm SNC-Lavalin, Vijayan said no offer was made in the contract.

Last week, the high court had directed the CBI and the accused in the graft case to furnish details of the controversial hydroelectric project.

In a statement filed before the high court through his counsel M K Damodaran, Vijayan claimed that SNC-Lavalin did not offer to provide funds to set up a cancer centre.

There was no mention about providing aid to set up the cancer centre, Vijayan claimed.

The court had sought several clarifications, including whether the alleged offer made by SNC Lavalin to provide funds for setting up the cancer centre was actually part of the MoU or the first contract.

Vijayan claimed that there was no specific evidence or document against him to implicate him in the case.

Justice P Ubaid had sought the clarification while considering the revision petition filed by CBI against the November 2013 Thiruvananthapuram CBI special court order.

The order had discharged Vijayan and six others from the case relating to alleged loss of Rs 374.50 crore caused by them to the state exchequer in awarding the contract to the Canadian firm to renovate three hydel projects in the state.

The state exchequer suffered no loss on account of the contract, Vijayan said in the statement.

He also said that the agreement was executed as per the decision of the Cabinet and the renovation work as per agreement has also been completed.

Vijayan alleged that he has been made an accused by CBI citing that he had visited Canada during his tenure as state power minister.

He pointed out that his predecessor G Karthikeyan had also visited Canada during his stint as power minister.

The court posted the case for Friday for next hearing.

Senior Supreme Court lawyer Harish Salve will appear for Vijayan in the case.

The previous Congress-led UDF government had alleged it was Vijayan who had finalised the deal with the Canadian firm.

In February 2016, the high court had rejected a plea by the then UDF government for early hearing of CBIs revision petition, challenging the acquittal of Vijayan.

The CPI(M) had come out publicly against the then UDF government, alleging that it wanted an early hearing in the matter to build a case against the party and and its leader Vijayan for political reasons.