Vigilance Director thanks CM for defending him, says only strong persons face ‘stone-pelting’ 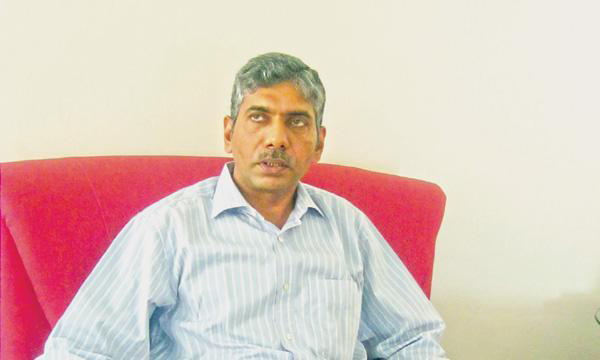 Thiruvananthapuram: Vigilance Director Jacob Thomas, who has been facing criticism from the Opposition and a section of IAS officers in the State, has said that his opponents know that he is strong enough to face the stone pelting.

“Those who attack me know that I won’t fall. Maybe that is the reason I am subjected to repeated attacks,” Thomas said while talking to the media here on Friday.

Thanking the Chief Minister for defending him on Thursday in the Assembly, Thomas said it was a relief to get support from people when the duty becomes a challenging one.

Chief Minister Pinarayi Vijayan had come out in defence of the Vigilance Director as the Congress-led opposition on Thursday staged a walkout in the Assembly after an adjournment motion over allegation of irregularities by the officer was not allowed.

Vijayan, who also holds the home portfolio, said some people wanted Thomas to be ousted from the post, "but that is not going to happen".