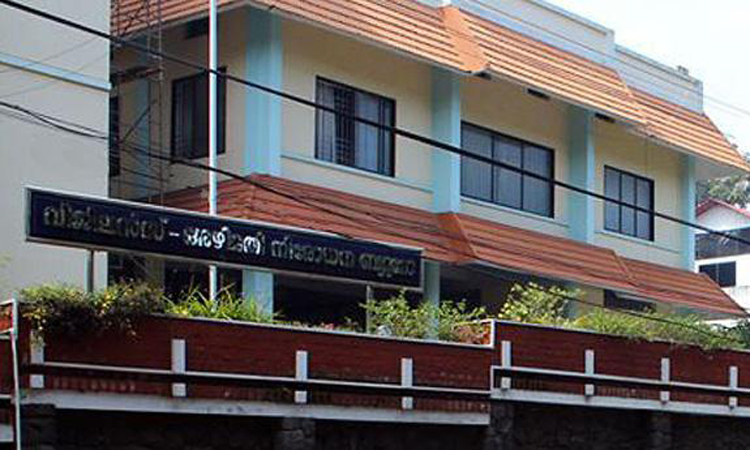 Thiruvananthapuram: The Local-Self Government Department in Kerala has been ranked the most corrupt as per ranking of departments on the Kerala Anti-Corruption Index.

The Index, prepared by State Vigilance and Anti-Corruption Bureau, reveals that LSGD department accounts for 10.34 per cent of total corruption in government sector in the state.

The Revenue Department with 9.24 per cent share in overall corruption comes second while the police department accounts for 4.66 per cent.

The VACB's Research and Training Wing has done the research for preparing the index which was put on its website.

Election, Science and Technology, Information and Public Relation, Non-Resident Keralities Affairs (0.25 per cent), Parliamentary Affairs (0.31 per cent) are the least corrupt departments in the state.