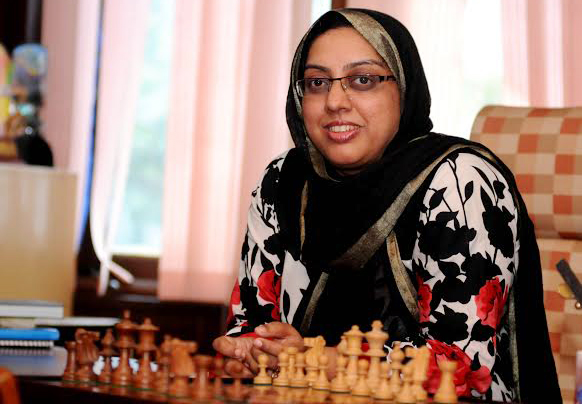 Kochi: Cronin Alexander Baby, the accused in Mishel Shaji Varghese case, has been booked under the Protection of Children from Sexual Offences (POSCO) Act.

He was earlier charged with abatement of suicide. Another case has also been registered against Cronin for stalking Mishel.

Mishele, a CA student, went missing from her hostel in Kochi on March 5. She was found dead in the Kochi Lake the next day. She turned eighteen last January.

Cronin is Mishel’s neighbor and distant relative. He had told the police that they were in a relationship for almost two years. The police have found that Cronin had continually harassed Mishel.

Friends of both Mishel and Cronin gave statements supporting these claims.

The local police had initially said that the 18-year old had committed suicide. However, the government handed over the probe to the Crime Branch after her family members said they weren’t convinced that it was a suicide.