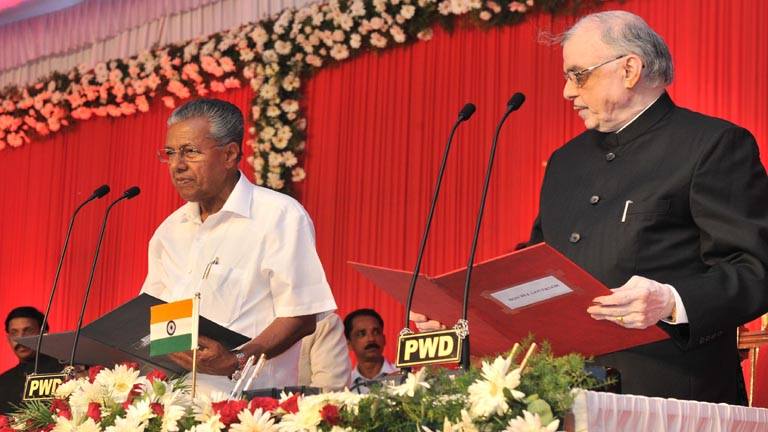 Thiruvananthapuram: Kerala Chief Minister Pinarayi Vijayan said that government has decided to order for a judicial enquiry in the allegation raised against A.K. Saseendran. The decision to quit the ministry was due to his sheer morality. It will be examined if there was a case of illegal phone tapping.

“Saseendran’s resignation has been handed over to the Governor. Resignation should have been made after initial investigation. But when he decided to quit, we did not asked to revise the decision, either. The people have supported Saseendran’s decision to resign,” Pinarayi said.