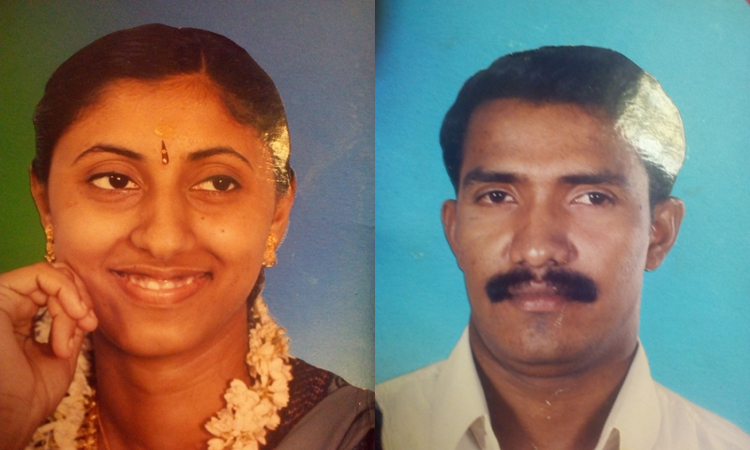 The warning was issued based on a complaint by the Congress.

The CEO found Vijayaraghavan's remarks against Ramya, a Dalit woman contesting from Alathur constituency in northern Palakkad district, prima facie amounted to outraging the modesty of women and were in violation of the section 123 (4) of the Representation of the People Act, the statement said.

Vijayaraghavan's made the controversial comments while speaking at party's poll convention at Malappuram district earlier this month, triggering widespread outrage in the social media.