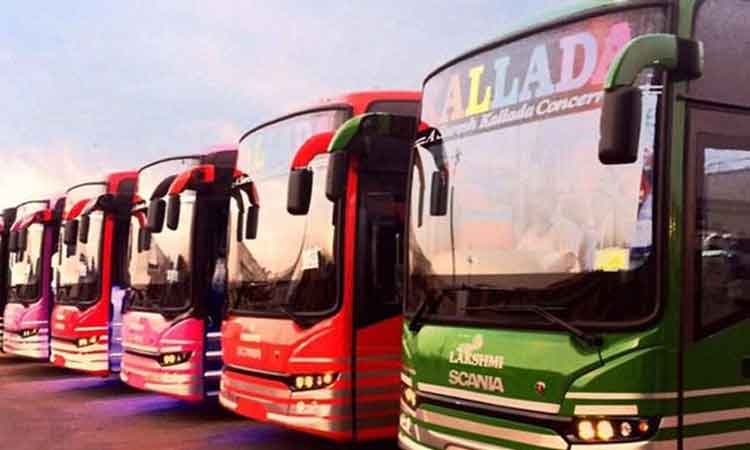 Around Rs 40,000 was collected as fine against the violations. Most of the booking agencies lack the Licensing for Agents for Passengers Ticketing (LAPT), and stop memos have been issued to all erring agencies, Puthalath said.