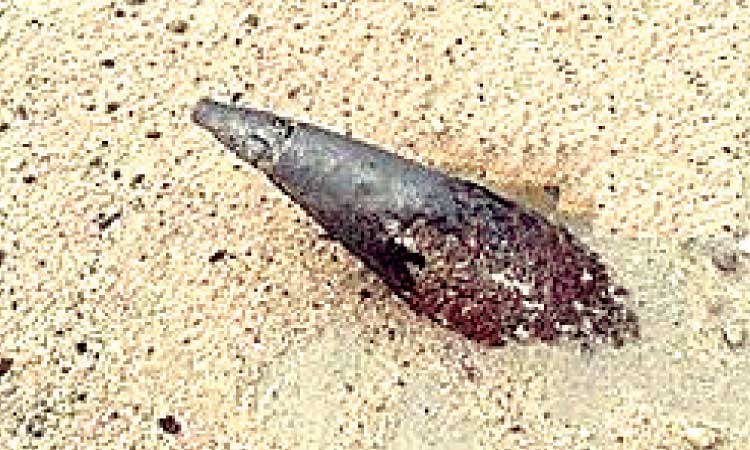 Kannur: A 14-year-old boy was injured when a crude bomb exploded at a playground at pariyarath at nearby mattanoor Wednesday, police said.

The boy has been rushed to Kozhikode medical college hospital, they said.

Police suspect that the child might have touched the explosive substance inadvertently, following which it exploded.

The boy was playing cricket with his friends when the incident took place.

Investigation is on. Kannur, a politically volatile district had in the past witnessed violence involving use of crude bombs.