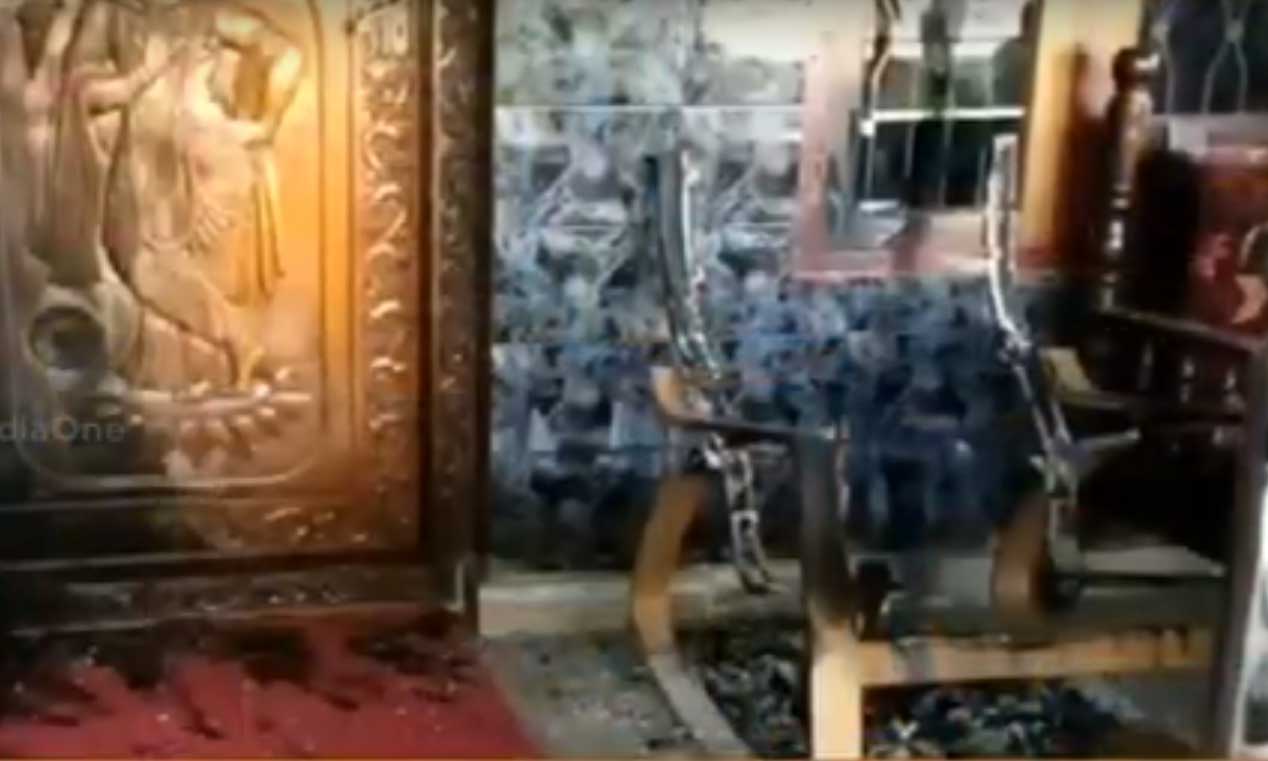 Thrissur: A 22-year-old engineering student died on Thursday near here after she was set ablaze by a man, said to be her friend, police said. It was a premeditated attack.

The 32-year-old attacker was immediately nabbed by the people in the vicinity as the gruesome act was being committed. However, they were unable to save the woman.

The perpetrator, identified as Nitish, arrived at the victim's home around 7 a.m. Following an argument he doused her in petrol, which he was already carrying and set her ablaze, an officer attached to the Nedupuzha police station said.

The motive behind the attack is still not known.

Neighbours and passersby had rushed to the victims home hearing her pleas for help. They tried to douse the flames, but nothing could be done to save her.

Nitish, meanwhile tried to escape, but was overpowered and handed to the police.

The victim was living with her grandparents, as her father had deserted the family, while her mother had passed away .

Nitish would be produced before a court later in the day.