Mani a dominant player in coalition politics for over 4 decades 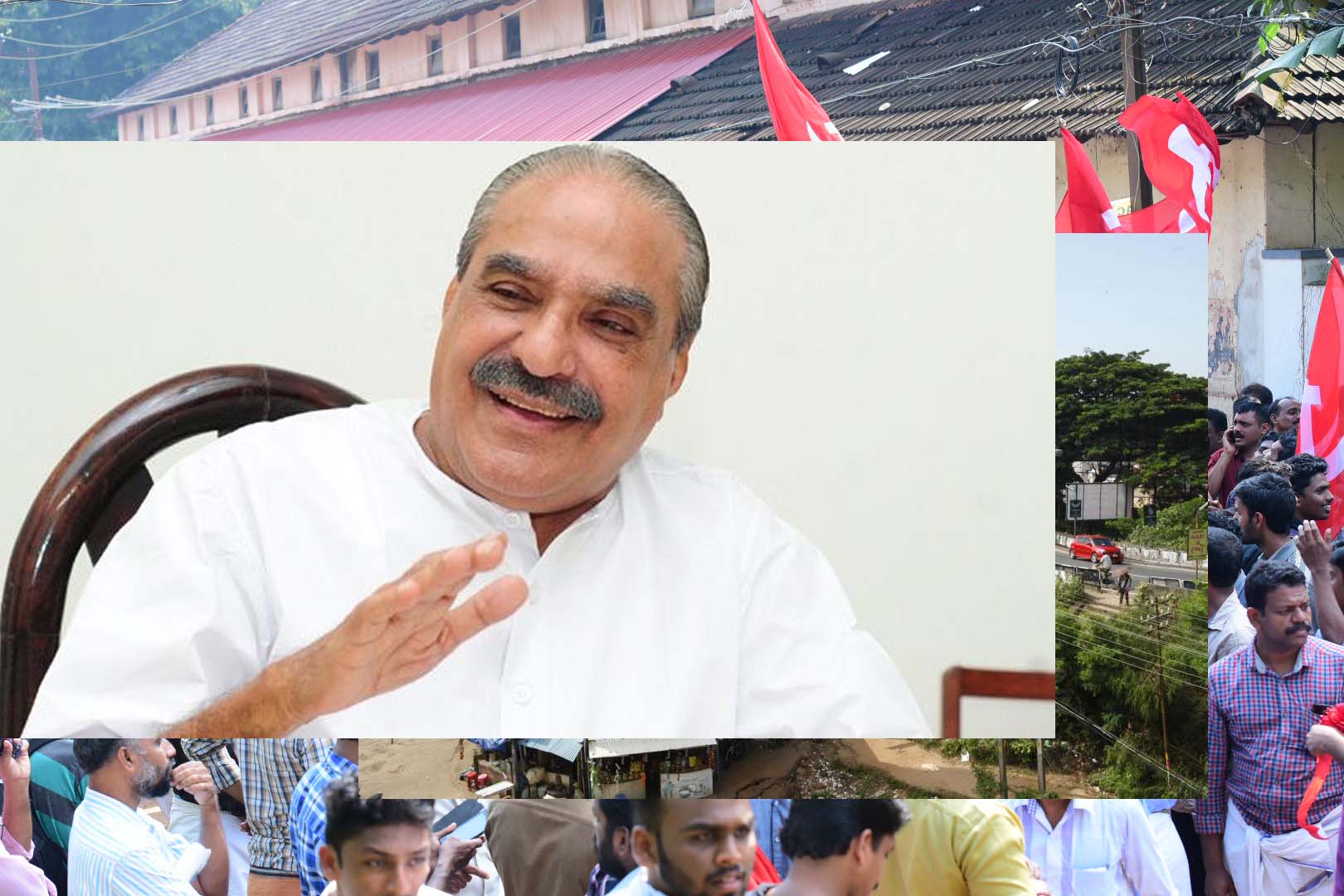 Mani, a successful practitioner of pragmatic politics, had handled key portfolios like finance for most Congress-led UDF governments, which came to power alternatively since the late 1970s.

He also had brief stint as a minister in the CPI(M)-led LDF ministry in early 1980s.

A man of wit and humour, Mani, who was elected to the Kerala Legislative Assembly for the first time in 1965 from Pala constituency of Kottayam district, never lost an election and continued to represent the constituency till his death.

Mani had been a Minister for 24 years in various ministries and as the Finance Minister, presented 13 budgets in the state assembly.

His foes in the Kerala Congress politics have always accused him of engineering splits in the regional party for his political benefits.

About the phenomenon of frequent splits in the Kerala Congress and emergence of Kerala Congress with varying suffixes, Mani oncefamously said: "We are a party that splits as we grow and grows as we split".

A lawyer by profession, Mani wielded considerable clout among people of the Syrian Catholic community in Kottayam and Idukki districts, ever since he emerged as a powerful leader in the 1970s in the Kerala Congress, which has its roots among the farmers in the erstwhile Travancore region.

Mani-led Kerala Congress(M) is the largest among nearly nine political outfits having the name of Kerala Congress with varying suffixes and is the third largest constituent in the Congress-led UDF in the state.

He was forced to quit as Finance Minister from the Chandy-led government in November 2015 following the Kerala High Courts observations against him in the bar bribery case, casting a shadow over his career.

Born as the son of a farmer at Marangattupalli village near Pala, Mani completed his Bachelors Degree in Law and started practicing as an advocate at Kozhikode as a junior of P Govinda Menon, who later became Judge of Kerala High Court.

Beginning his political career as a Congress worker, Mani had served as the general secretary of Kottayam District Congress Committee before becoming part of the Kerala Congress movement, headed by stalwarts like K M George.

Annamma Mani is his wife and they have one son and five daughters.