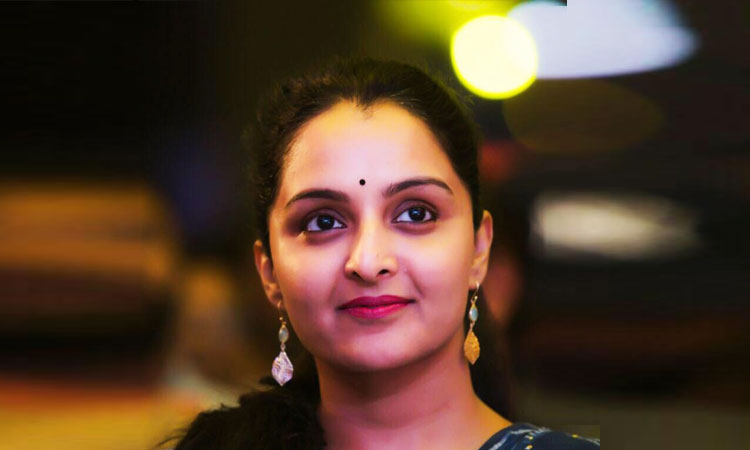 Thiruvananthapuram: Actress Manju Warrier and a 30-member crew of Malayalam film "Kyttem" has been trapped in a Himachal village following rains and landslides, Union Minister V. Muraleedharan said on Tuesday.

The Minister of State for External Affairs confirmed this and said he has already spoken to Himachal Chief Minister Jai Ram Thakur.

Manju, who is also the first wife of actor Dileep, along with director Sanal Kumar Sashidharan and other crew members had been shooting in Himachal Pradesh for more than two weeks.

Reports that they have been trapped at Chatru village only surfaced late on Monday when the actress called up her brother using a satellite phone.

"It was yesterday that she called me and said they were trapped. The area they are trapped in has lost all connectivity. Along with the crew, there are many other people there who are also trapped. The call was very short," Madhu Warrier told the media.