Contempt plea in SC for control of Kottayam churches 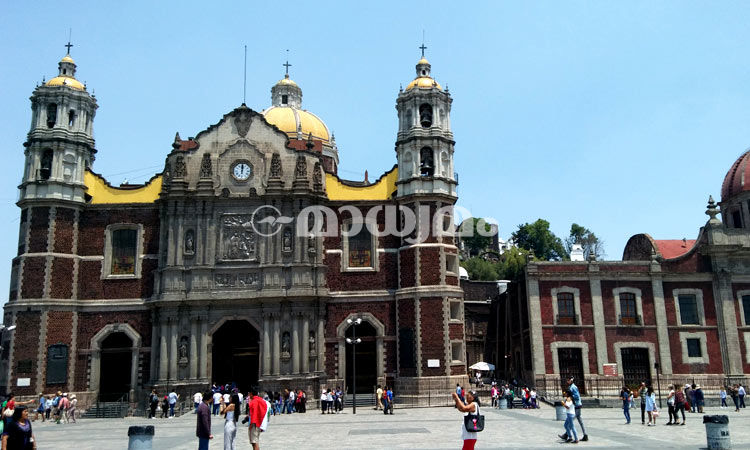 New Delhi/Kottayam: Kerala's Malankara Orthodox Church on Thursday filed a contempt petition in the Supreme Court stating that the Kerala government has not done anything to implement the 2017 apex court directive which gives the congregation control of all churches of the Malankara Orthodox Syrian Church.

In July 2019, Chief Minister Pinarayi Vijayan had informed the Kerala Assembly that his government was committed to implement the 2017 Supreme Court order in the ongoing row between the warring Orthodox and Jacobite factions of the Malankara Orthodox Syrian Church.

Pointing out that eight churches are currently closed owing to inaction of the state government, the Orthodox Church in their petition alleged that the police are facilitating the Jacobite Church and, hence, Central forces should be called in to oversee the transfer of authority to them.

Early this year, skirmishes were reported in a few churches when the Orthodox faction tried to take control of these.

A non-Catholic Christian community in Kerala, the Malankara Orthodox Syrian Church, has two factions - the majority Orthodox, who have their headquarters in Kottayam, and the Jacobites, who consider the Patriarch of Antioch in Beirut (Lebanon) as their supreme leader.

The community first split into Orthodox and Jacobite in 1912, but came together in Kottayam for a brief period between 1958 and 1970, following a Supreme Court ruling. Since 1970, they have been at war over church control.

After decades spent in trial, the apex court in its final verdict gave the Orthodox faction the right to administer 1,100 churches and parishes under the Malankara Church and said there was no ground for the Jacobites to claim any of the churches.

So far in the matter, the state government has appointed a cabinet sub-committee and while the Jacobite Church is willing to cooperate with it, the Orthodox Church has ruled out any talks as the apex court has ruled in their favour and the role of the Kerala government is to facilitate the smooth transition to their control.

The Orthodox Church's decision to file the contempt plea has been provoked by the recent remarks of the Jacobite Church supreme head, Baselios Thomas Catholicos, that despite the apex court's ruling, not a single church would be surrendered to anyone.