Artists in Kozhikode protested against CAA 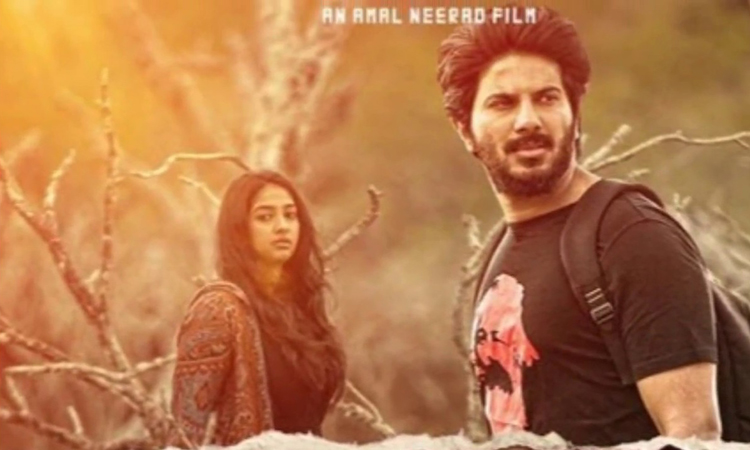 Kozhikode: Youths on Thursday descended on to the streets of Kozhikode protesting Citizenship Amendment Act, holding placards, banners, and body arts—all under the banner of the group, Art Attack, literarily turning the coastal city into a zone of protest.

They punched the air with azaadi slogans, holding placards declaring: stand up and speak.  The protest organized on social media spilled out on to the street, beginning from Mananchira Square and coursed towards the beach. Cine artists of the Malayalam film industry and writers also participated in the protest.

Artists paraded tableaus as statements against CAA and the National Register of Citizens. Some protesters carried coffins, accompanied by a band. Some body artists had statements like: where the cow in history gave milk, the cow today spills blood.

Those who participated in the protest include writer PK Parakadav, movie personalities like Skaria, Muhasin, Perari, Sharafu, Suhas, shameem, Anish Nadodi, among others. They were also joined by students from JNU. The march ended at the beach where the protesters created a symbolic jail.