Rahul visits family of girl who died of snakebite in Wayanad 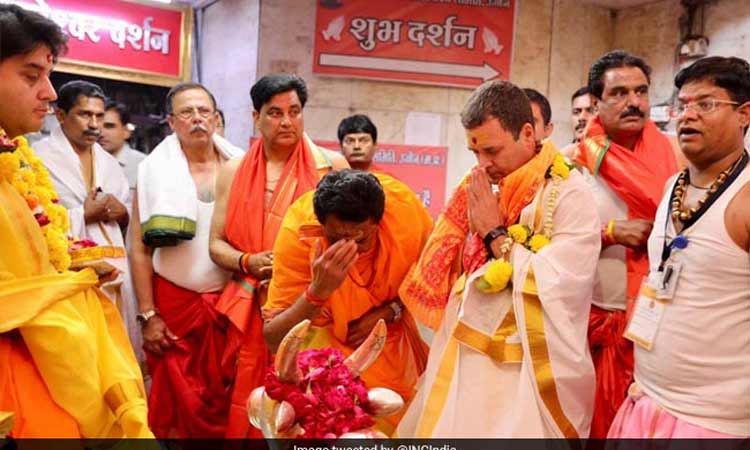 Rahul Gandhi talks with parents of Shehla Sherin at their residence

Rahul, who arrived here on Thursday for a constituency tour, on Friday visited the house of 10-year old S. Sherin, a Class 5 student, who died after a snake bit her when she was sitting in the classroom, on November 20.

He also reached the Government School, Sulthan Bathery, where Sherin studied and went to the classroom and spoke to the children, but did not interact with them.

After spending a while at Sherin's home, Rahul said he would do his best to improve the health care facilities in his constituency.

Sherin's mother raised the need for a Medical College and hospital for the district and said had there been one, her daughter's life could have been saved.

Sherin's life could not be saved as no anti-venom nor ventilator facility was available at the health care centre where she was brought first.