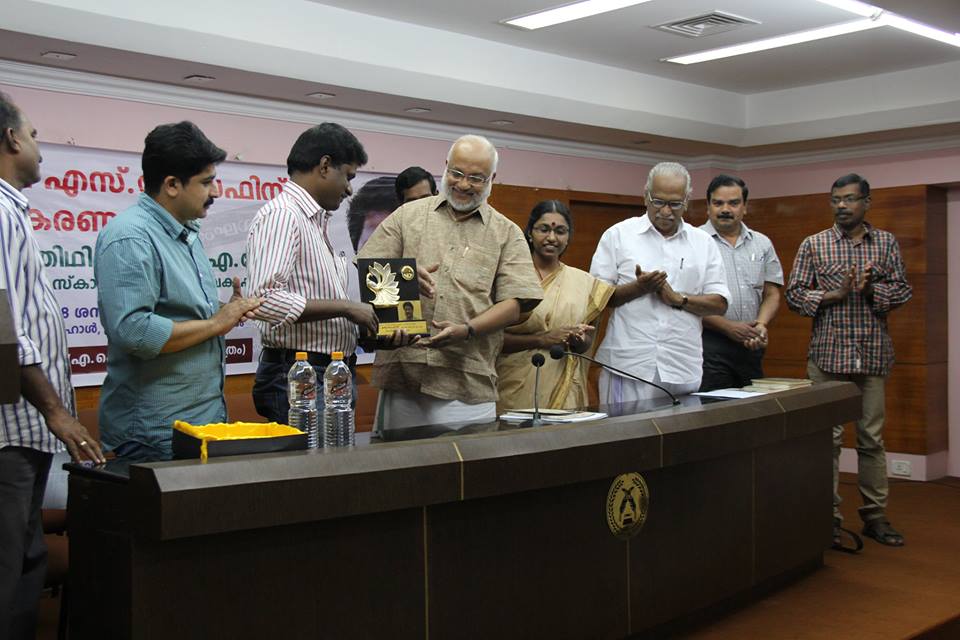 Idukki:  A 72-year-old man here offered to sell one of his kidneys to re-build his home destroyed in the August floods, saying it was an act of desperation as all efforts to get government assistance had failed.

Joseph, who is a farmer, in a handwritten plea on the parapet of the remaining portion of his dilapidated house, said he was ready sell a kidney and that he "did not get even the promised Rs 10,000 assistance of the state government".

Joseph, who lives with his wife Alice, said though he was aware that selling kidney was illegal, he was desperate to draw attention to his plight as panchayat officials had allegedly demanded bribe and denied him relief.

He claimed his wife was mocked when she had gone to meet the officials to seek help.

As television channels aired visuals of Joseph in front of his run down house, Kerala government on Thursday rushed to offer all assistance to the septuagenarian couple in the hilly district of Idukki.

The devastating floods had damaged the roofs and walls of their home six months ago.

"I felt that committing suicide was a cowardly act and hence did not resort to it. Though I am aware that selling kidney was illegal, I had no other choice.

"This was also to highlight our plight," Joseph told PTI.

Authorities have now swung into action to help the couple.

Hailing from Vellathooval in flood-hit Idukki district, Joseph said, "If I sell a kidney I can clean up my well and begin work on reconstructing the house and give a portion to bribe the officials." According to the Transplantation of Human Organ Act (THO), 1994 selling any human organ in India is an illegal act and a crime.

"I am a person with lot of ailments and especially after the floods and the partial destruction of my home, I always feel dizzy and there were several occasions we had to go without meals as there was no money left," he said.

"I hope that the collector understood that it was panchayat's fault that we were denied any kind of flood assistance," Joseph said.

The village officer visited this morning and allotted Rs 2.5 lakh, he said.

The couple have two daughters, who are married and live far away.

Joseph recalled that he was part of the workforce when the construction of the 554.2 feet Idukki dam, the highest arch dams in Asia, began in 1969.

He also undertook other construction works and the money he thus earned was used to build the house.

Two portions of the house had been let out by the couple which was their source of income.

The elderly man said he had to shell out Rs 70,000 to remove the mud from his house left by the flood waters, and as per reports prepared by officials, only 29 per cent of his house had been damaged.