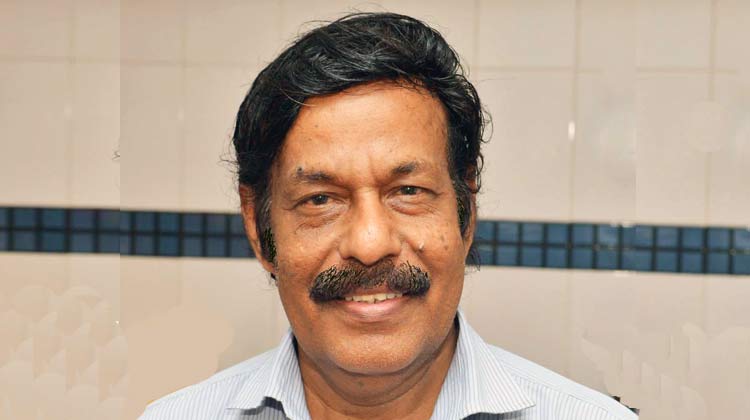 A postgraduate in both Sanskrit and English literature, Rajashekaran was  the former director of Akashavani and Dhoordharsan.  Hailing from Vadakan Paravoor, Rajashekaran authored several plays, children’s books and literary critiques.