Twin murders: CPM moves to give legal aid to the accused 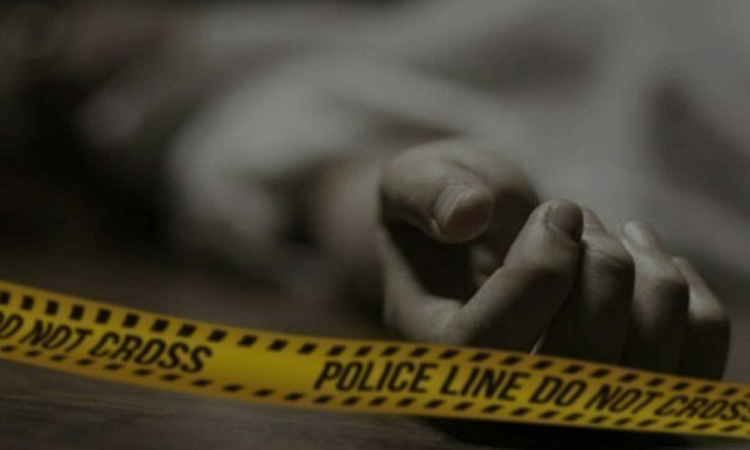 Kozhikode: It is learnt that CPM Kasargode district committee is secretly moving to provide legal assistance to the accused in the twin murder case in which two Youth Congress workers of Kallyot,  Periye in Kasargode district were hacked to death. Sources revealed that top leadership including P. Karunakaran MP has assured the family of the main accused of full support and legal aid. The party had appointed lawyers proficient in criminal cases from Kannur district to deal with similar cases in the past that happened in Kasargode.

Some of the accused, who contacted CPM leaders within hours after the incident, were given legal advice.  When police tried to nab Saji George, the second accused in the case, some of the leaders intervened and police retreated from the move. Later, Saji and others were produced before the investigation team.

Meanwhile, the probe for the vehicle said to have reached Kallyot on the day of the murder, looks like but frozen. There are complaints that police is deliberately neglecting such evidence.