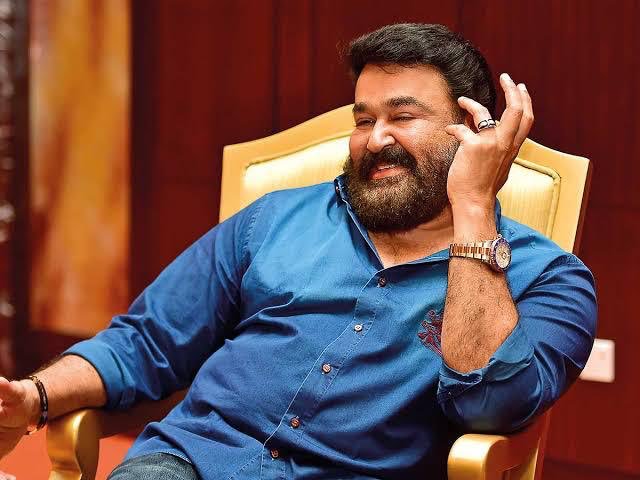 Thiruvananthapuram: Although Mohanlal has said it over and again that he would not be entering politics, BJP and Sangh Parivar go on with its pressure tactics to rope in the Malayalam superstar.

The latest in their ensnaring tricks is to pit Mohanlal against Sasi Tharoor in Thiruvanthapuram. Charm offence is on to bring Lal into BJP fold.

Sources say that BJP has propositioned Lal to enter the fray for BJP. But the actor declined the offer saying that he wouldn’t be part of any political outfit.

RSS is now mulling over to field Mohanlal as a people’s front candidate.  The trick is to distance BJP from this front in order to garner votes.

Alongside, rumour mills are working overtime spreading the candidature of biggies in tinsel world.

Some say actor Mammooty would contest for LDF in Ernakulam.  BJP hopes that fielding Mohanlal could ensure one seat in Kerala.

BJP has put feelers to bring in Mohanalal and effort are on to even use PM Modi to this end.

Also, BJP has arranged a movie producer and close friend of Mohan Lal’s to rope in the actor.

Earlier BJP leader M.T Ramesh said that voters and people of all the 20 constituencies love to see Mohanlal contesting.

Mohanlal responded to the report saying it is painful to repeat that he is not entering politics. In the event of Mohanlal declining the offer, BJP plans to bring in actor Suresh Gopi.