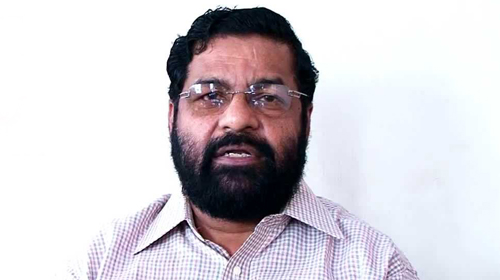 Thiruvananthapuram: In an about-face, the Kerala government on Monday told the Assembly only two women in the menstruating age group entered Sabarimala.

One report by the government to be presented in Supreme Court earlier said 51 women within 10-50 years entered the holy shrine after court had lifted age bar.

Responding to a query from Opposition Congress, Minister Kadakampally Surendran revealed the numbers to the Assembly referring to a report of the executive officer of Travancore Devaswom Board

The minister also said the visit of the Sri Lankan woman named Kanakalatha, aged below 50, was not confirmed.

The minister also said the Supreme Court has not directed the government to give special protection to women visiting the temple.

The report that the government prepared last month listed women aged above 50. Some of the names in the list happened to be that of men.

However, Bindu and Kanakadurga, both below the age of 50 years, visited the temple with police protection on January 2 in their second attempt.