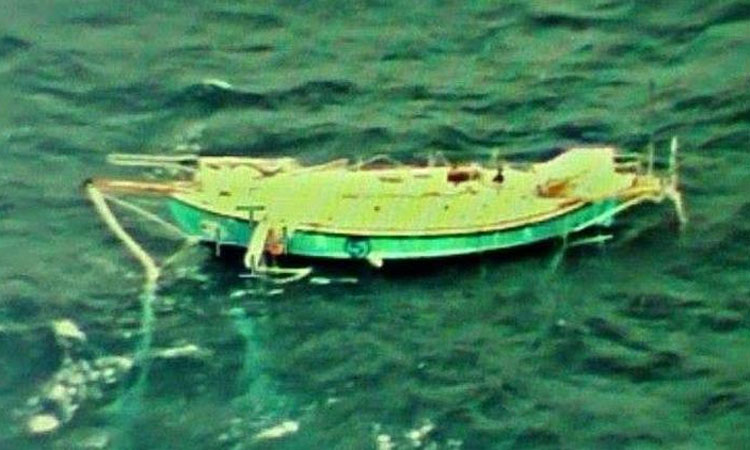 Kochi: In what is considered a security breach, a foreign yacht called on various ports in Lakshadweep islands late last year allegedly without necessary permission and has been impounded here by the Customs authorities, a senior official said Thursday.

It was seized from the Cochin International Marina in the backwaters where it remained anchored since December 1 last year, he said in a release.

The yacht's owner, said to be its sole occupant, had left for Switzerland. He was expected to return next month.

Kumar told PTI that such voyages in Indian waters for weeks without customs permission was "a serious security breach".

The marina, the first of its kind in the country, has been set up by the Kerala Tourism Development Corporation to meet demands of tourists and has the infrastructure to berth 34 yachts at a time.

After arriving at the Cochin Port in February last year, the yatcht had called on Bangaram, Kalpeni, Agatti, Kadamat, Amini and Kavaratti islands of Lakshadweep, which are not notified Customs Ports, without permission of the competent authority, Kumai said in the release.

The vessel violated various sections of the Customs Act, 1962, rendering it liable for confiscation, he said.

According to the release, the yacht had initially arrived at the Cochin Port on February 23, 2018, anchored at the Marina on February 26 and remained there up to October 13.

It had left for the Lakshadweep islands on October 13 and returned to the marina on December 1.

"The Marina authorities informed that the owner of the said yacht Thomas Reichert has left for Switzerland and will be back in the month of March," the release said.

In the absence of the owner of the yacht, the purpose and reasons of its visit to Lakshadweep islands could not be ascertained and it was under investigation, Kumar said.

The Customs officers did not enter the yacht as its door was found locked.

The yacht had been handed over to the safe custody of Marina authority.