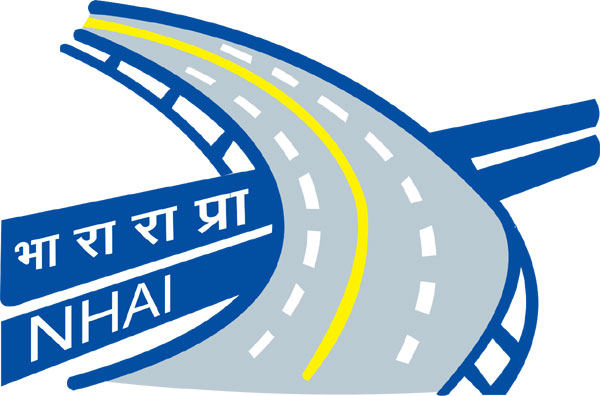 Extending support to the government over the issue, Leader of the Opposition Ramesh Chennithala said the national highway was essential for the development of the basic infrastructure of the southern state, but urged the government to ensure fair compensation.

Replying to an adjournment motion in the Assembly on the issue, Vijayan said it would be difficult for the government to implement the compensation package which it had announced for the state projects, in the case of the national highway.

"At one stage, the Centre had taken a stand that it was not possible to acquire land in Kerala due to the exorbitant price of the land. But, the state government had convinced them that the density of population had made the land value high in the state," he said.

The Chief Minister admitted that a section of people, especially traders, who are running business in rented shops for many years would be severely affected by the land acquisition as they would lose their means for livelihood.

"We will continue to put pressure on the Centre for assuring better compensation for people whose land is acquired for the NH," he said.

The Congress-led Opposition UDF sought notice for the motion stating that people were "anxious" and "worried" over the alleged "unscientific" land acquisition and "incomplete" compensation package in connection with the widening of the national highway.

Rejecting the opposition charges, PWD minister G Sudhakaran alleged the previous UDF government had dropped the land acquisition process mid-way following protests from local people and it had got a fresh lease of life after the LDF government came to power.

It is the National Highway Authority (NHA) that fixes the alignment, which the state government has to approve, he said.

Over 500 complaints had been received so far over the alignment, which had been sent to the NHA, he added.

Raising the issue during zero hour, V D Satheesan (Congress) said some "vested interests" were trying to create fear and confusion among local people in connection with land acquisition.

"The government should intervene in the issue immediately to allay fears of the people and remove the ambiguities regarding the compensation and alignment. The authorities should clearly inform the public about the compensation package," he said.

He also urged the government to give a separate package for those running businesses in rented shops for many years whose livelihood would be affected due to the land acquisition.

Chennithala later informed the House that they were not staging a walkout even if speaker P Sreeramakrishnan rejected notice for the motion as the government had ensured to address the issues.