PC George shifts side again; this time to UDF 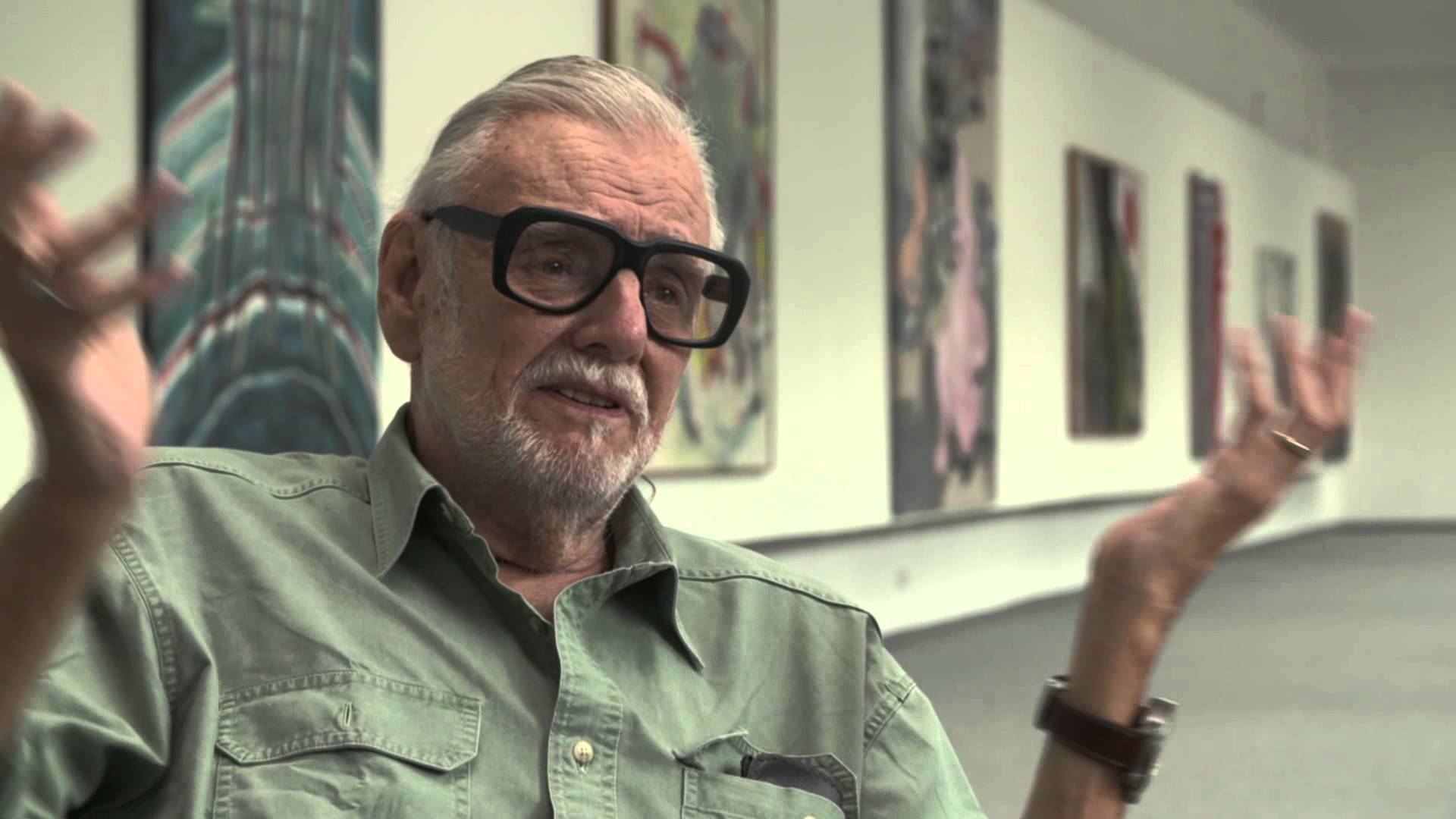 Kottayam: Indicating yet another change in his position, PC George MLA and leader of Janapaksham, has finally decided to stand by the Congress.

A meeting of the Janapaksham State committee members, held in Kottayam on Thursday, decided to cooperate with the Congress. The meeting held that Congress can uphold successfully the values of secularism and democracy at the national level.

It also decided not to join hands with the BJP any more, considering that the party failed to speak up for the minorities and uphold secularism.

The possibility of linking up with LDF has also been ruled out.