Nationwide trade strike near total in the state 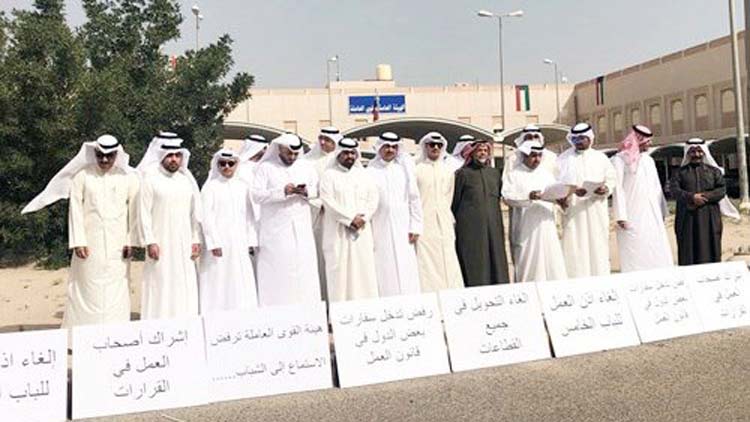 Thiruvananthapuram: The two-day nationwide strike called by various trade unions, was near total in Kerala on Tuesday and has so far been peaceful.

Barring the BJP-backed BMS trade union, all other unions are protesting and calling for their demands, including a raise in minimum wages to Rs 18,000 besides raising the minimum pension wages to Rs 3000, amongst others.

At the stroke of midnight, employees attached to the Government Press took out a protest march here.

The protesters got into the act across the state by blocking rail tracks, following which several trains were running behind schedule.

State-owned private buses and contract vehicles were all off the roads, but pilgrims to Sabarimala have been allowed to proceed from all places.

Private vehicles were however seen plying.

Banks, state and central government offices remained shut, but shops and establishments including hotels have opened in several parts of the state.

Workers at the Cochin Port and to the Cochin Export Processing Zone were stopped by the protesters.

All university examinations slated for the day have been postponed and educational institutions were also closed.

"The labourers at all the estates in the state are on strike. This is a protest against the wrong policies of the Centre and it should not be confused to that of a shutdown (hartal)," said Kareem.

The attendance at the State secretariat, the seat of power in the state, was more or less deserted, with attendance figures likely to be very poor.