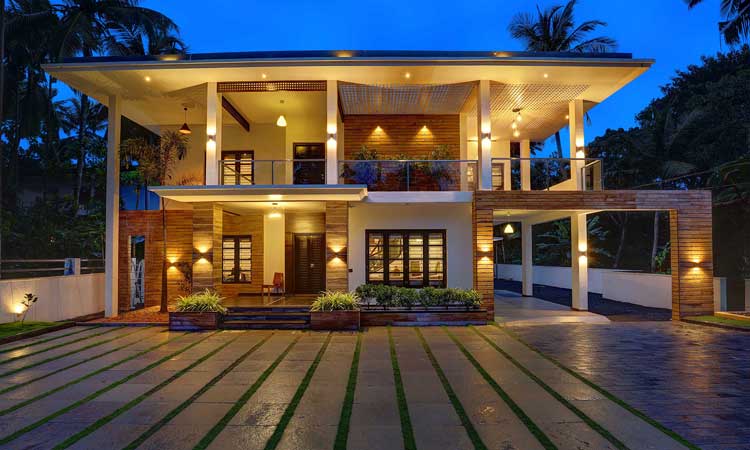 Thiruvananthapuram: The appointment of two students in the PSC rank list of police constable, who were allegedly involved in the stabbing of a student at University College the other day, has been held off.

Talking to press, PSC Chairman M. K. Sakeer said as much about the postponing of the accused’s appointment, while saying that PSC vigilance would probe whether any irregularities involved in their appearing in the rank list.

The accused SFI unit president Shivaranjith, secretary Nazeem and Pranav would not be given the appointment memo until the probe report is submitted, the chairman said.

The chairman made it clear that there was no irregularity in the allotment of exam hall to the accused. They applied for PSC exam in Kasaragod district, and chose Thiruvananthapuram as the centre.