Helmet for pillion riders: MVD not in a hurry 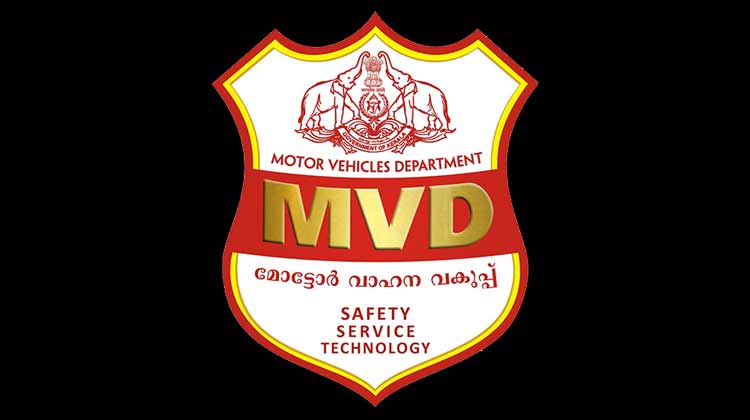 An high-level meeting presided by Transport Minister AK Saseendran was held here to prepare a detailed plan in this regard.

Awareness campaign will be done through cinema theatres and social media. Newspapers and private FM radio stations also will be relied on. Co-operation of film actors will be ensured.

Leaflets to create awareness will be distributed by dealers at the time of sales of the vehicles itself.

Insurance and petroleum companies will be allowed to print leaflets prepared by Road Safety Authority.

District police chiefs and Road Transport Officers will speak to students in colleges and schools.

Volunteers of Student Police Cadet and National Cadet Corps will be given training.

The Central government has instructed to make helmet mandatory for pillion riders including children above four years of age.