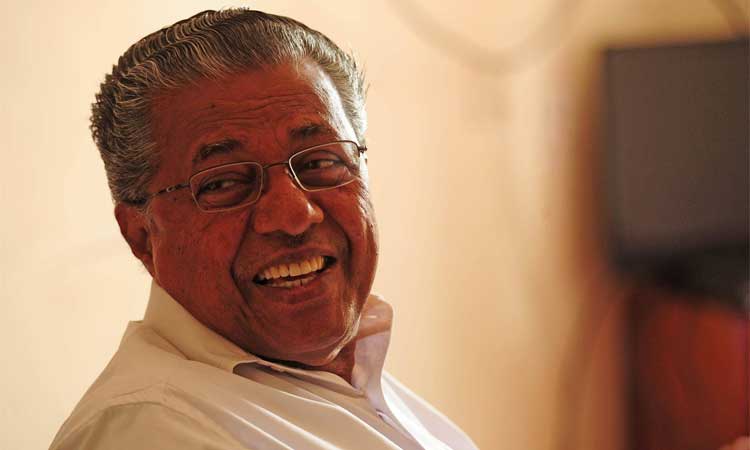 In his letter, Vijayan said it is unfortunate that when the decision has come that all apex court judgments will be issued in seven regional languages, Malayalam was excluded.

"Malayalam language has a rich history and Kerala is known for its literacy, educational status and social tradition and hence it would be in the fitness of things that the apex court judgments are available in Malayalam too.

"Kerala government has already taken a stand to get all the Kerala High Court verdicts in Malayalam and hence we are making the request," said Vijayan.