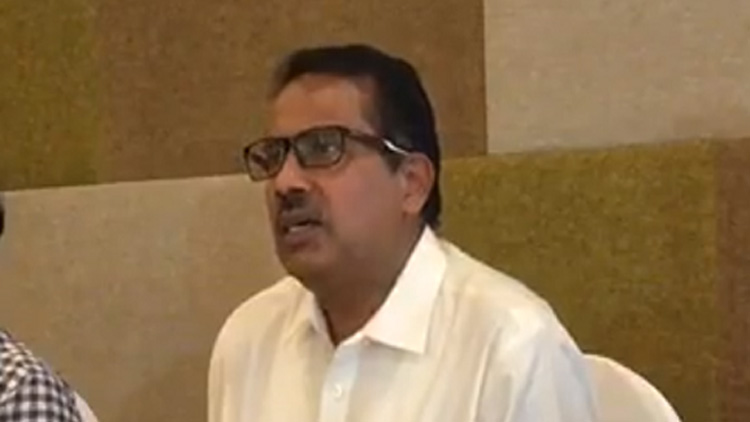 Kochi:  A section of priests protesting reinstatement of Cardinal George Alencherry as Major Archbishop of the Ernakulam-Angamaly archdiocese Tuesday urged the Vatican to appoint an administrative archbishop with independent charge at the earliest to defuse the crisis.

The priests are up in arms against the recent Vatican decision to reinstate Alencherry to the post with full administrative powers.

The priests and their representatives met here under the banner of "prayer meeting of priests for justice" to discuss the issue.

They wanted to know how Cardinal Alencherry, who was removed as Major Archbishop last year following allegations of financial misappropriation in the cases related to church land deals, returned to the post.

The priests said they adopted a resolution seeking to know the details of some reports on the controversial land deals allegedly involving Alencherry in the archdiocese.

"How can a person responsible for the land deals return to the post without solving the issues related to it," a priest said.

Stating that they could not accept Alencherry as their major archbishop, the priests said they would end their protests if an administrative archbishop with independent charge is appointed at the earliest.

The priests, who have declared a non-cooperation movement against the Cardinal, said the resolution adopted by some 251 priests sought "justice for two bishops" who were suspended by the Vatican's Oriental Congregation from the offices of the Auxiliary Bishops of the Archdiocese.

Of 461 priests belonging to the Ernakulam-Angamaly archdiocese, 251 attended the meeting, they said.

Others could not attend the meeting as some are very old and others are out of the state in connection with pastoral duties, they said.

Reacting to the fresh developments, a priest attached to the Cardinal's office said he has nothing more to say over what the Syro-Malabar Church media commission had stated on Monday.

In a statement, the Syro-Malabar Media Commission had urged the followers to be vigilant against "misguiding" statements.

The commission had stated that Pope Francis took the decision based on the inquiry report submitted by the apostolic administrator.

It also claimed that the Cardinal was never removed from the post of major archbishop of Ernakulam-Angamaly archdiocese and Bishop Jacob Manathodath was appointed as apostolic administrator of the archdiocese with the permission of the Cardinal and the permanent synod.

The meeting of priests at Kaloor in Kochi was the second such protesting the Vatican's decision to reinstate Alencherry as Major Archbishop.

Some 200 priests had met in Aluva  Friday, saying that they and the laity could not accept Alencherry as their Major Archbishop.

The Syro-Malabar Church Media Commission had issued a press release last week stating that Alencherry, head of Syro-Malabar Church, secured full powers of Major Archbishop of the Archdiocese after the Vatican terminated Bishop Jacob Manathodath's tenure as the Apostolic Administrator.

A division bench of the Kerala High Court had last year set aside a single bench order, directing police to book Alencherry and three others over alleged irregularities in land deals in the archdiocese.

The Syro-Malabar Church has over 30 dioceses in the country and four outside -- in the US, Canada, Australia and Britain -- serving over five million faithful.