Nissan not winding up operations in Kerala: CM 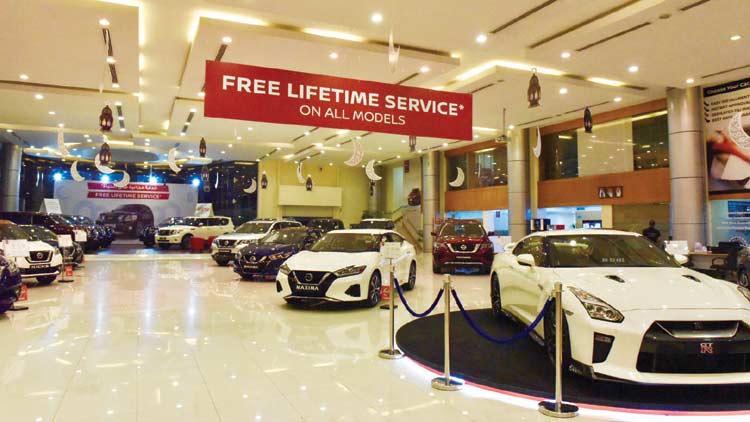 Thiruvananthapuram: Chief Minister Pinarayi Vijayan Wednesday said Japanese auto major Nissan Motors was not planning to wind up its operations in Kerala and said a section of the media was giving "contrary" and "baseless" reports.

Vijayan said the auto-giant had sought certain requirements for the full-fledged operation of its Thiruvananthapuram office and the government was in the process of meeting those needs.

"There are around 600 employees for their office here.

They approached the government with certain demands for expanding their business in the State and the government has been doing everything to meet their demands," Vijayan said.

The company was not going to leave the state, he added.

The government has also appointed K Biju, Department of Industry and Commerce director, as the single window officer for Nissan, he said.

The company had sought land at Kerala Industrial Infrastructure Development Corporation (KINFRA) for its expansion purposes and it was granted, he said, adding when such companies invest here, the state needs to develop necessary infrastructure.

"We have appointed a task force to look into the requirements given by the company.They have sought high-class hotels, hospitals, schools, housing, entertainment, transportation, waste management and all.

The task force has been working on it," Vijayan said.

On the reported poor air connectivity being cited as a reason for the company's reported lack of interest in the state, Vijayan said the matter had been taken up with the Civil Aviation Secretary.

"We have discussed the matter with the Civil Aviation Secretary. Once the Parliament session is over, the secretary will reach the state and a meeting will be held with all the airlines to sort out the issue," Vijayan said.

"Media needs to play a vital role in the developmental agenda of the state," Vijayan said.

However, a section of the media was giving "contrary" and "baseless" reports, he added.