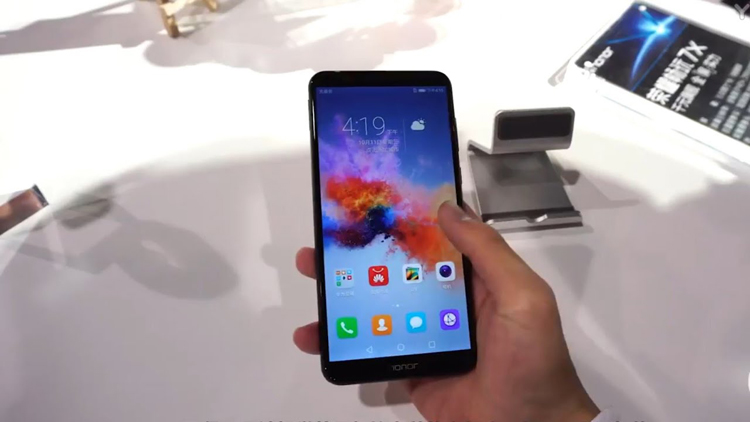 Kochi: The Central Administrative Tribunal (CAT) on Monday directed the Kerala government to immediately reinstate DGP Jacob Thomas who has been under suspension since December 2017.

Thomas was appointed as the Director General of Police (DGP)-Vigilance and Anti-Corruption Bureau the same day Chief Minister Pinarayi Vijayan assumed office in May 2016.

Thomas, who was considered close to Vijayan, was asked to go on leave and was later suspended after relations between the two soured. His suspension period was extended several times since then.

The suspension was ordered in relation to a number of cases, including criticising the government for its way of handling the Ockhi disaster, writing a book without getting permission and charges of corruption over buying a dredger when he headed the Ports department.

Commenting on CAT's order, Thomas said: "This shows that people should and can have full faith in our judiciary. Those who expose corruption will be supported by the judiciary."

Counsel for Thomas told the media that the court ordered the Kerala government to reinstate him in the police or accommodate him in a post that matches his rank.

"The court pointed out that a crusader who fought corruption should not be kept out. The government itself had posted him in very crucial positions and hence he should be reinstated immediately," the counsel said.

"The Kerala High Court is looking into our petition filed against the case registered by the Vigilance," the counsel added.

Asked if he expects the government to reinstate him, he said: "Kerala is part of India and in India, there is a very strong governance. So we will wait and see."

This is the second time a court came to the aid of top police officials. The Supreme Court in May 2017 slapped a fine of Rs 25,000 on the Vijayan government for wasting the court's time by disregarding its order to reinstate T.P. Senkumar as the state police chief.

Senkumar was the state police chief and the day Vijayan assumed office he was moved out.