Flood Cess: 928 items to be costlier from tomorrow 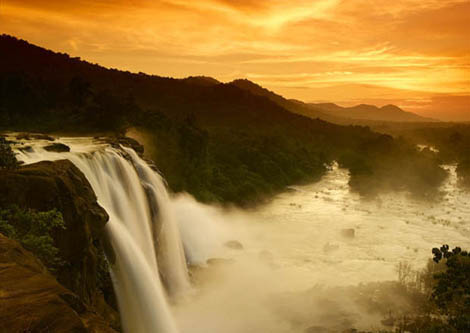 Thiruvananthapuram: One per cent flood cess would be levied on commodities in Kerala from tomorrow on, part of the government’s attempt to amass funds for supporting flood hit areas in the state.

The cess would be in place for two years from August I over 928 commodities at a GST rates of 12 per cent, 18 per cent and 28 per cent.

Essential items including rice, salt sugar and fruits and vegetables are excluded from extra cess. Also, petrol, diesel, alcohol and land sale would not have any flood cess.

Also excluded from the list are hotel food and bus/train tickets but mobile phone recharge, and insurance premium, would come with the cess.

Since the flood cess is only applicable in Kerala, people might avail them from other states  .