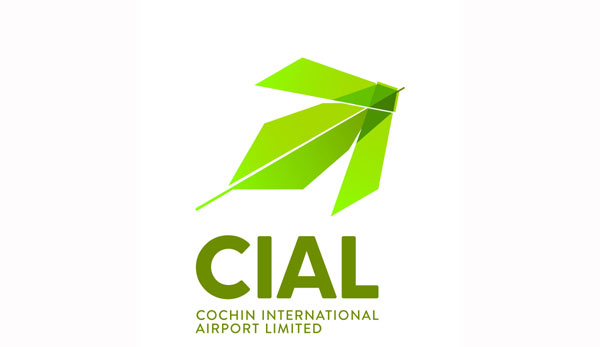 Kochi: There will be no flight operations during daytime at the Cochin International Airport Limited for four months from November 20 due to runway re-carpeting works, CIAL said here Friday.

"As the mandatory runway re-carpeting work of Kochi airport is slated in November, CIAL has instructed all the operating airlines to re-schedule their daytime services for four months from November 20," an airport statement said.

"There will be no flight operations from 10 AM to 6 PM in that period. The daytime flights will be re-scheduled to the night," the statement said.

As per the prescribed practices, all airports should re-carpet their runways once in around 10 years.

Kochi airport had started commercial operations in 1999 and the runway underwent its first re-carpeting in 2009.

This is the second re-carpeting work fixed for the 3400 metre long and 60 metrewide runway and will cost Rs 151 crore.

The work includes re-tarring, maintenance and overhauling of entire stretch of the runway and taxiway.

The daily re-tarred portion has to be prepared for aircraft operation by the time the runway is handed back for operation.

During the course of re-carpeting, the AGL (Airfield Ground Lighting) system will be upgraded to CAT III from the existing CAT I.

"This will considerably improve the operational efficiency and aerodrome safety, especially during low visibility and adverse weather conditions",the statement said.

As part of the CAT III lighting system, the spacing of existing runway centreline lights would be reduced from the existing 30 metres to 15 metres and the runway would be provided touch down zone lighting and approach side row lighting, the statement said.

As a majority of international flights operate from 6 PM to 9 AM, the re-carpeting would not affect international traffic in a big way, it said.

But around 35 domestic services have to be re-scheduled, the statement added.

Show Full Article
TAGS:
News Summary - No flights during daytime at CIAL for four months from November 20
OTHER STORIES
Next Story
X
X