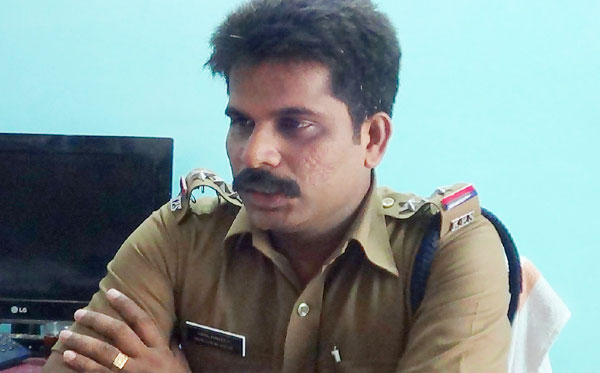 Thiruvananthapuram: The Kochi Police has set up three special teams to trace one of its Circle Inspectors, who went missing on Thursday, police said on Friday.

V.S.Nawaz, who was attached to Kochi Central police station, had recently got his transfer orders.

According to a missing complaint registered by his wife with the Thevera police station, Nawaz returned from work in the wee hours of Thursday, changed his dress and went out again.

Before he disappeared, Nawaz had messaged his cousin asking him to send his mother to his house as his wife was unwell and he was going out for a few days.

State Police Chief Loknath Behra on Friday told the media that three special teams had been set up to search for the missing officer.

Sources in the know of things said that Nawaz had an argument with a senior officer over the wireless and it was heard by other police officials. However, Behra said he was not aware of the issue.

Reports said, Nawaz was last seen entering a state-owned bus bound for Thiruvananthapuram at the Kayamkulam bus stand (about 100 kms from Kochi) on Thursday morning.