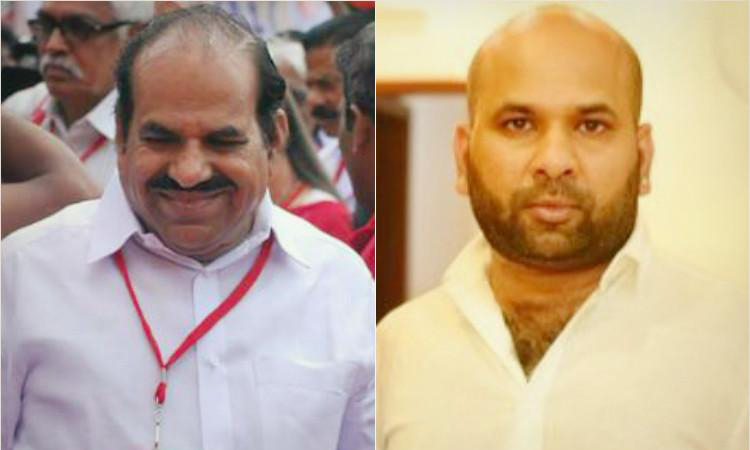 Thiruvananthapuram: Fresh trouble has broken out for the ruling CPI-M in Kerala, after the Mumbai Police registered an FIR against state secretary Kodiyeri Balakrishnan's eldest son Binoy Kodiyeri.

A 33-year-old woman has alleged that she has been sexually exploited by Binoy Kodiyeri. The CPI-M leader's son though has denied the crime terming it a case of blackmail.

An FIR for sexual assault, cheating and intimidation has already been registered against Binoy Kodiyeri based on the complaint from the Mumbai-based victim, who hails from Bihar.

The woman, who has apparently also claimed having an eight-year-old daughter with Binoy Kodiyeri, registered the case at the Andheri Oshiwara police station on June 13.

According to the complaint, Binoy and herself were in a relation since 2008, when she was working at a dance bar in Dubai.

She said Binoy had promised to marry her, but despite several pleas he cheated her. After she came to know that he was already married, the woman decided to register the police complaint.

Binoy Kodiyeri though admits to knowing her, has denied doing any wrong and said that she was blackmailing him. He also has registered a complaint with the police against her.

"Six months back, I got a letter from her asking me to pay her Rs five crore. I gave this letter and filed a complaint before the IG of Police in Kannur.

"This is blackmailing and I will deal with this case legally. With regards to her allegation of the girl child, today, there are ways through which one can scientifically examine the parentage and I am ready for it," said Kodiyeri.

Binoy along with his brother Bineesh had been in news last year after cases of financial fraud were registered against them in Dubai.