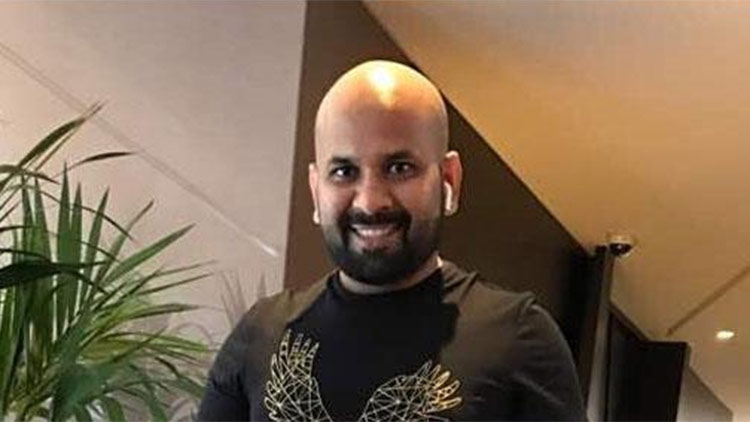 Mumbai: A court here Friday restrained police from arresting the son of a Kerala CPI-M leader in a rape case till June 24 and reserved its order on the anticipatory bail plea.

The woman, a former bar dancer, alleged in her complaint with suburban Oshiwara police that Binoy raped her after promising to marry her and he is the father of her five-year-old son.

Binoy's lawyer Ashoke Gupte claimed that the delay in filing the complaint was "inordinate" and "inexplicable".

The woman claimed be a spinster, but in a notice sent to Binoy six months ago she claimed to be his wife and demanded a maintenance of Rs 5 crore for her and her son, Gupte said.

If the woman was in a relationship with him from 2009 to 2015 as she claimed, why did she kept silent for four years, he asked.

Her notice to Binoy does not talk about any crime but only reflects a dispute between husband and wife, the lawyer argued.

Additional public prosecutor Keshav Salunkhe argued that Binoy did not fulfill the promise to marry the complainant and refused to acknowledge that they have a son from the relationship.

Police need Binoy's custody for conducting DNA and other medical tests, he said.

The court reserved the order after hearing the arguments.