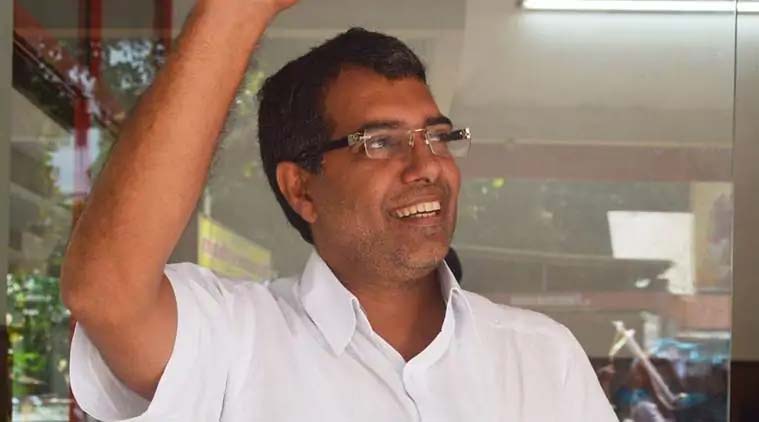 The two time Congress legislator was removed from party rolls after he pointed out that Modi is following the Gandhian model of governance. When served show cause notice Abdullakutty failed to give a satisfactory explanation for his action.

The reply given by Abdullakutty was contemptuous and not satisfactory, state party chief Mullapally Ramachandran said in a press release.

"His explanation was not acceptable and even after being served a show cause notice for praising Modi, he continued to criticise the state party leaders.

"Hence for violating party discipline he has been ousted from the Congress party," Ramachandran's statement said.

Reacting to the development Abdullakutty said the moment Ramachandran had said there was "no need to even seek an explanation, it was clear, that I will be ousted".

Keeping his cards close to his chest, Abdullakutty refused to clarify whether he was moving to the BJP camp.

However, those in the know of things said Abdullakutty, who hails from Kannur district has moved to Managlore, the border district of Karnataka and was likely to join the Bharatiya Janata Party as the minority face.