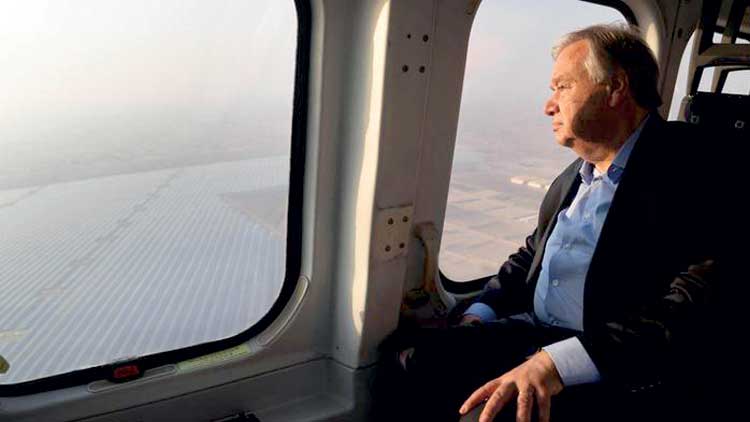 Kochi: The Kerala police on Thursday registered an FIR against three Congress legislators, likely to be named Lok Sabha candidates, on a complaint of sexual misconduct filed by Saritha S. Nair.

The FIR has been filed in a special court set up to fast track cases against legislators.

While Eden is likely to be fielded from the Ernakulam Lok Sabha seat, Prakash is being considered for either Attingal or Alappuzha, and Anil Kumar may get a ticket from Alathur.

Eden termed the FIR a ploy to sully the image of the Congress and its candidates. "It is an issue for them to use politically," he said.

The scam dogged the Congress-led United Democratic Front (UDF) government in 2013 with allegations that Nair could hoodwink investors because of her proximity to the Chief Minister's office.