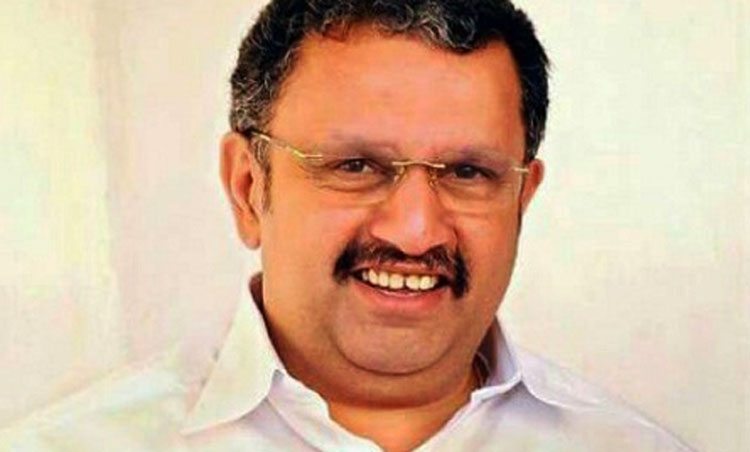 Thiruvananthapuram: Congress on Tuesday sent a strong message to CPM as regards the candidate in Vadakara by fielding one of its strongmen, K Muraleedharan.

Ending days of haggling over many names for the seat, a meeting today cleared the deck for Muraleedharan.

Sources say, the son of former Chief Minister K Karunakaran will abide by the decision leading to a pitched fight against LDF candidate P Jayarajan.

Following calls from within the party for the best candidate at Vadakara, a befuddled leadership had spent days checking profiles of potential candidates.

Alongside, local outfit RMP promised to stand four square behind the Congress candidate, in order to make it tougher for P Jayarajan.