Congress and BJP are one and the same: Vijayan 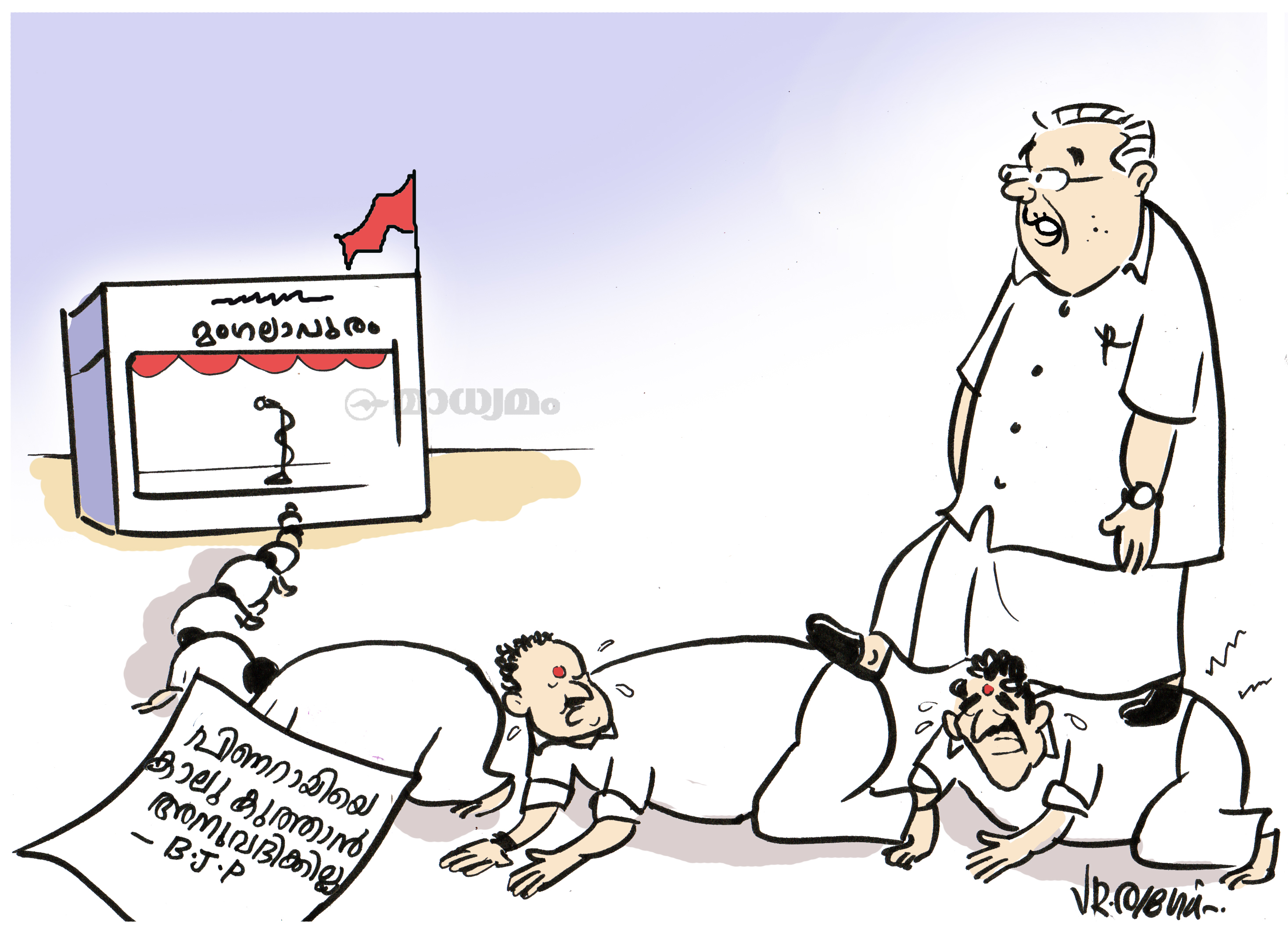 Kannur: The Congress and the BJP are one and the same and follow the same policies, Kerala Chief Minister Pinarayi Vijayan said here on Friday.

Vijayan said this while speaking on the 42nd death anniversary of legendary Communist leader A.K. Gopalan, who was the first Leader of Opposition in the Lok Sabha.

"People voted for the BJP-led NDA government in 2014 after being fed up with the UPA II government. But what transpired in the past five years has been a nightmare for people with flawed policies. The BJP and the Congress have the same policies," the CPI-M leader said.

The Chief Minister said there cannot be a more shameless party than the Congress and that was true for its leaders too.

Show Full Article
TAGS:
News Summary - Congress and BJP are one and the same: Vijayan
OTHER STORIES
Next Story
X
X