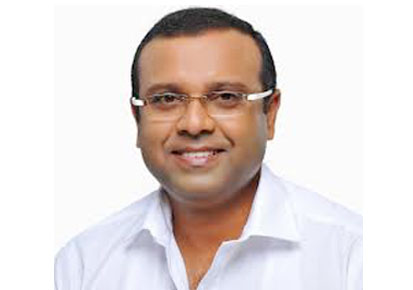 Even for conceding four seats, BJP leadership was internally criticised. It was in the midst of this conundrum that BDJS president Thushar Vellapally declared that the party will contest in five seats. An understanding was made to give Ernakulam, Alathur, Idukki and Wayanad seats to BDJS. Now BDJS has raised a demand for Alappuzha or Thrissur besides the four seats.

Thushar, who had been declining to contest, has reportedly shifted his position after the BDJS executive committee wanted him to contest.

The party may announce its candidates within a week.